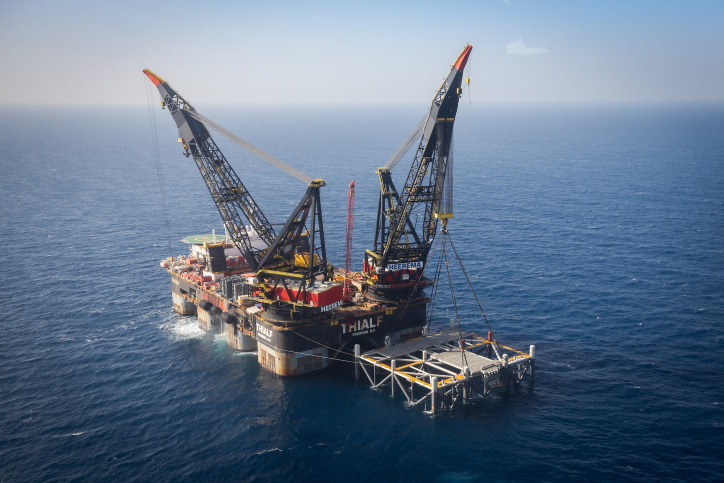 The Israeli Energy Ministry has called a halt to the granting of licenses for natural gas exploration, The Times of Israel reported on Wednesday.

Energy Minister Karine Elharrar told a renewable energy conference in Eilat that “gas can wait” while the country shifts to a green agenda.

2022 will be the “year of renewable energy,” Elharrar declared. “In the coming year, we will focus on the future, on green energy, on energy saving, and while we’re doing that, we’ll put to one side the issue of expanding the development of natural gas which, as we know, is a transition fuel,” ToI quoted her as saying.

Acknowledging that the decision amounts to a reversal of previous policy, Elharrar said that “the Energy Ministry will not adopt the conclusions of the natural gas policy review report and will not embark on the fourth stage of granting licenses for natural gas exploration.”

The decision comes as a report presented at the Knesset this week by the Energy Ministry said that Israel has saved NIS 180 billion ($57 billion) since 2013 thanks to the switch to natural gas. Data shows that NIS 51 billion ($16 billion) was saved due to the reduction in the cost of energy production for electricity and industry, and NIS 130 billion ($41 billion) due to the decrease in air pollution following a reduction in coal and fuel oil use.

By 2025, coal-run power plants will fully transition to natural gas, the report said. Between 2019 and 2020, the total supply of natural gas to the economy spiked by 43%. Export of natural gas went from non-existent in 2016 to 4.25 billion cubic meters last year.

The Energy Ministry estimates that by 2045, natural gas consumption by the electricity sector will increase by 150%, and as such, it will continue to serve as a major energy source alongside solar energy and wind power.

Currently, four hospitals and eight IDF camps are connected to the natural gas networks, with many more expected to join in the coming years.

Yoni Weiss contributed to this report.