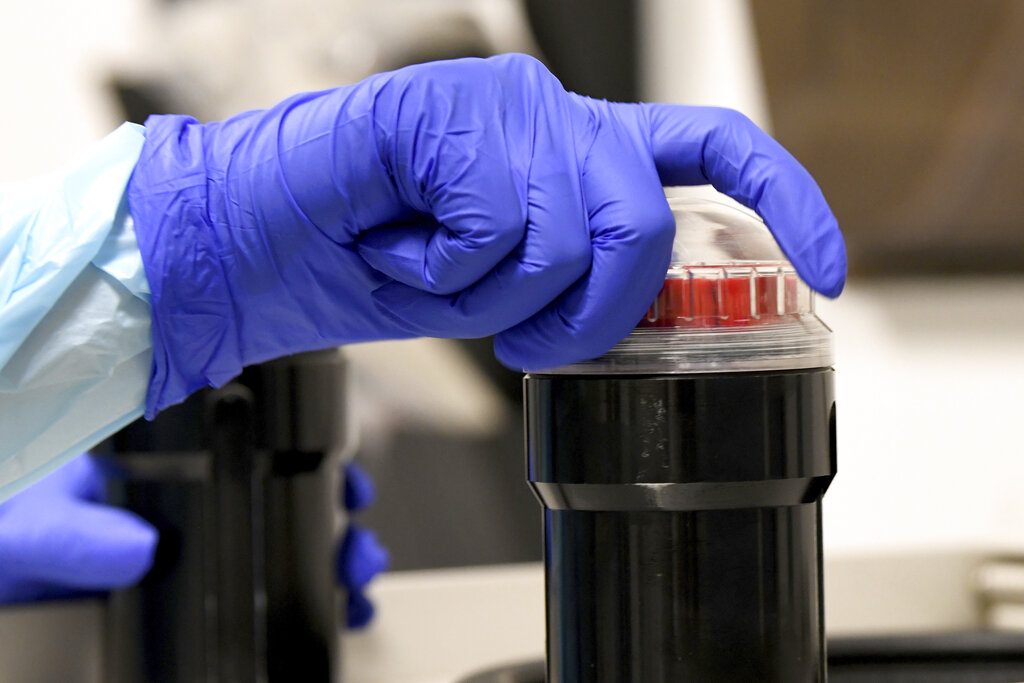 Currently, the main way to test our immune system’s health is a blood test that counts immune (white blood) cells in the body. If the number comes out higher than normal, it may mean there’s an infection in the body that the immune system is fighting off. However, these blood tests often fail to catch immune system activity in the body’s remote tissues, such as those found in bone marrow, lymph nodes and other organs. In those cases, patients must follow up with invasive measures, such as biopsies and expensive and potentially harmful imaging modalities such as PET/CT scans and MRIs. And even then, such advanced testing doesn’t always detect the problem.

Based on these principles, scientists can identify from which tissue the circulating fragments of DNA originated and infer disease states.

“These methylation markers allow us to monitor human immune cell dynamics, and provide important information that isn’t accessible in standard blood cell counts,” explained Dor. “This novel tool can illuminate healthy and pathologic immune processes taking place deep within tissues, which are not accessible at present,” he added.

As part of their work, the researchers identified the specific DNA methylation patterns among immune and inflammatory cells types. This helped them detect DNA fragments that were deposited into the bloodstream when those immune cells died. “A key finding is that immune-derived DNA fragments are not a simple reflection of circulating blood cells, but rather an accurate report of immune processes happening in the body,” explained Fox-Fisher. “Our research suggests that, in principle, doctors could monitor remote but critical immune processes by measuring the immune battle’s casualties, that is, immune-derived DNA fragments circulating in patients’ blood.”

The researchers tested their theory and found proof of concept by testing several medical conditions where the immune system is activated but standard blood cell counts are normal. The first was with eosinophilic esophagitis (EoE), a chronic allergic disease that affects kids and adults and is often difficult to diagnose. To date, EoE diagnoses require invasive endoscopic biopsies because most patients’ blood counts come back normal. However, probing further, Dor’s team found that EoE patients’ blood contains abnormally high levels of DNA fragments from eosinophils (as identified by their unique DNA methylation pattern). ”Our new non-invasive blood test could go a long way in helping diagnosis and monitoring this disease,” added Fox-Fisher.

The team found similar success with lymphoma, a type of cancer that usually doesn’t show up in blood tests. However, the new blood test does pick up DNA fragments left by the immune system’s fight with lymphoma, without the need for bone marrow aspiration and further imaging. Currently, Fox-Fisher is conducting a study of people who’ve been vaccinated against COVID-19 to see whether the levels of DNA released from antibody-producing B-cells increased after they received the vaccine.

“We’re hopeful this new blood test will give clinicians a more accurate picture of the state of their patient’s health, beyond the standard blood counts which often do not tell the whole story and frequently necessitate invasive follow-up tests and biopsies,” concluded Fox-Fisher.