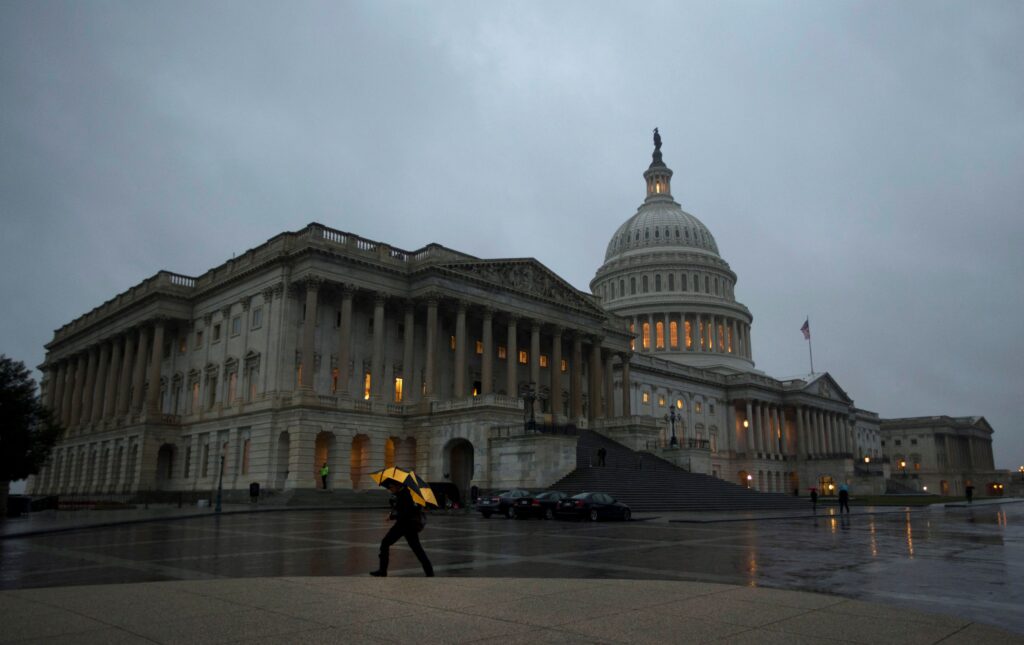 The U.S. Senate is expected to vote on Tuesday to raise the federal government’s $28.9 trillion debt limit by $2.5 trillion and forward the measure to the House of Representatives for final passage, to avoid an unprecedented default.

Both Democratic and Republican aides said the Senate was expected to vote on passage later on Tuesday, following a months-long standoff. The chamber has allowed for up to 10 hours of debate, which could push the vote into the evening.

Republicans were expected to yield back some debate time, raising the odds of a Senate vote on passage in the late afternoon or early evening, according to aides. The House will also need to approve the bill before sending it to President Joe Biden for his signature.

Democrats, who narrowly control the Senate and the House, have yet to disclose the size of the increase. But observers expect a hike of $2 trillion to $3 trillion to meet the federal government’s needs.

Senate Majority Leader Chuck Schumer said the increase would take borrowing into 2023, through next year’s Nov. 8 midterm elections, which will determine control of Congress.

The increase is needed in part to cover debt incurred during Republican Donald Trump’s presidency, when the debt rose by about $7.85 trillion, partly through sweeping tax cuts and spending to fight the COVID-19 pandemic.

Republicans, who control half of the Senate’s 100 seats, have tried to link the vote to Biden’s $1.75 trillion “Build Back Better” bill to bolster the social safety net and fight climate change.

“Later today, every Senate Democrat is going to vote along party lines to raise our nation’s debt limit by trillions of dollars. If they jam through another reckless taxing and spending spree, this massive debt increase will just be the beginning,” Senate Minority Leader Mitch McConnell said in a speech in the chamber.

Under an unusual deal worked out by Schumer and McConnell, and approved by both chambers last week, the 48 Senate Democrats and two independents who caucus with them are likely to raise the debt ceiling on their own, with a tie-breaking vote from Vice President Kamala Harris.

“This is about paying debt accumulated by both parties, so I’m pleased Republicans and Democrats came together to facilitate a process that has made addressing the debt ceiling possible,” Schumer said on the Senate floor.

The debt ceiling fight and another self-created crisis, passing a bill to continue to fund the government through February, occupied much of Congress’ time this month, and members in both chambers are now eager to begin lengthy holiday breaks.

Votes to lift the country’s debt ceiling have taken place on a regular basis since World War One. But some lawmakers in recent years have grown squeamish at such legislation, fearing voter backlash.