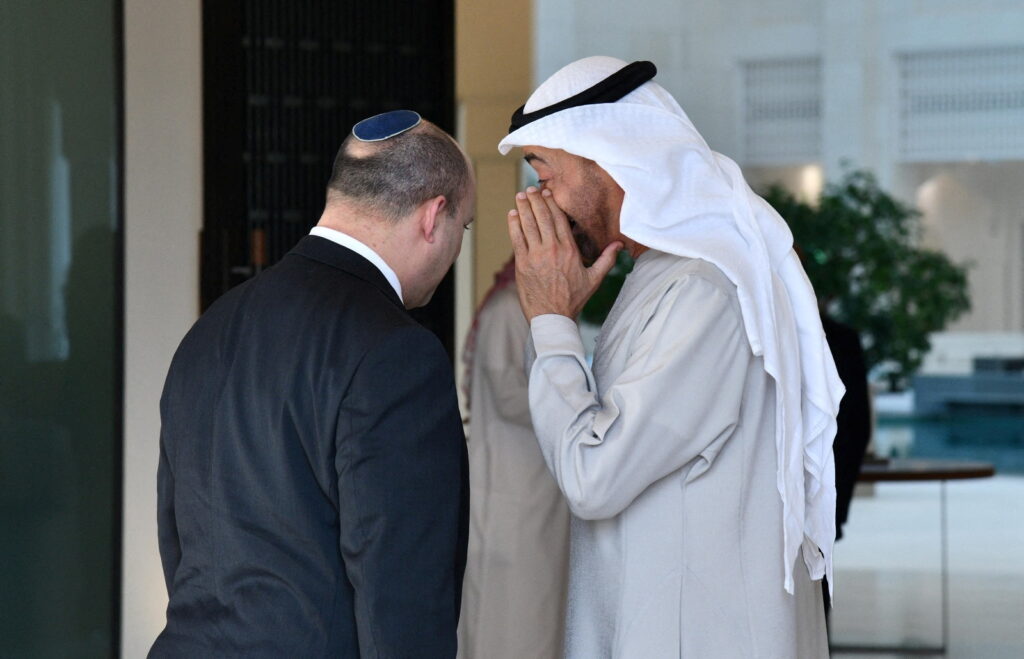 Iran condemned Prime Minister Naftali Bennett’s visit to the United Arab Emirates on Monday as detrimental to the security and interests of the region and world Muslims, state media reported.

“Foreign Ministry spokesman Saeed Khatibzadeh, referring to the visit of the Zionist regime’s prime minister to the UAE, said such actions are disruptive to the region’s security and go against the interests of the Islamic nation and the people of the region and Arab countries,” state media said.