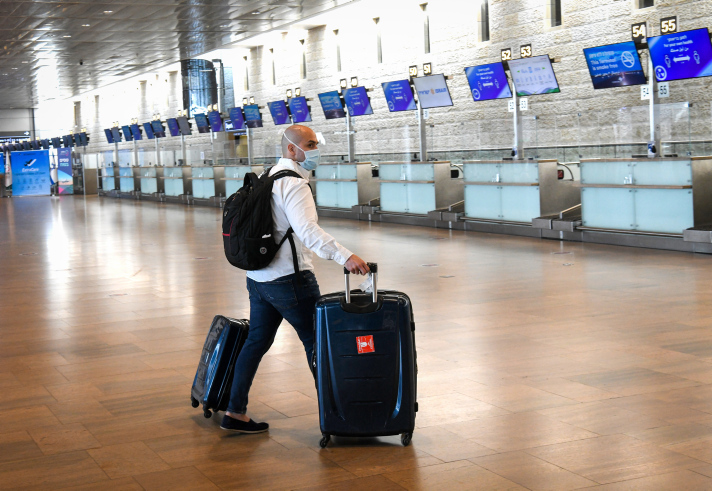 Israelis lodged fewer complaints about health services or enforcement of the coronavirus regulations in the third and fourth wave than in the first two, but some of the complaints were outrageous nonetheless.

A state comptroller’s report released on Tuesday said there were 1,687 complaints related to the pandemic were filed between December 1, 2020, and October 15 of this year, down from 2,637 in a previous report that dealt with the start of the pandemic until the end of November 2020.

The report tells of a case in which the son of a woman who died after contracting COVID-19 kept on receiving calls from the police weekly asking if she was observing her quarantine.

According to the Health Ministry, the woman did not die from the virus, and so her name was never taken off the rolls of people requiring isolation. Her son maintained that she was one of the over 8,000 coronavirus victims nationwide and that calls, which persisted even after he explained the situation to the authorities and pleaded for them to stop, caused him much distress.

Another case involved a teenager who recovered from COVID and finished isolation, but then was hit with a 5,000 shekel ($1,600) fine for violating quarantine. Notification of the fine was supposed to be sent to his home, but never was, and by the time his parents learned of it and tried to fight it, they were told the deadline for appeals had passed.

The Health Ministry said that it had corrected its computer system and that henceforth people who died of all causes would be removed from the list of those required to quarantine which is transferred to the police.

Police said lessons have been learned from the complaint, and that the lists of people requiring isolation will be updated more frequently, according to Arutz Sheva.