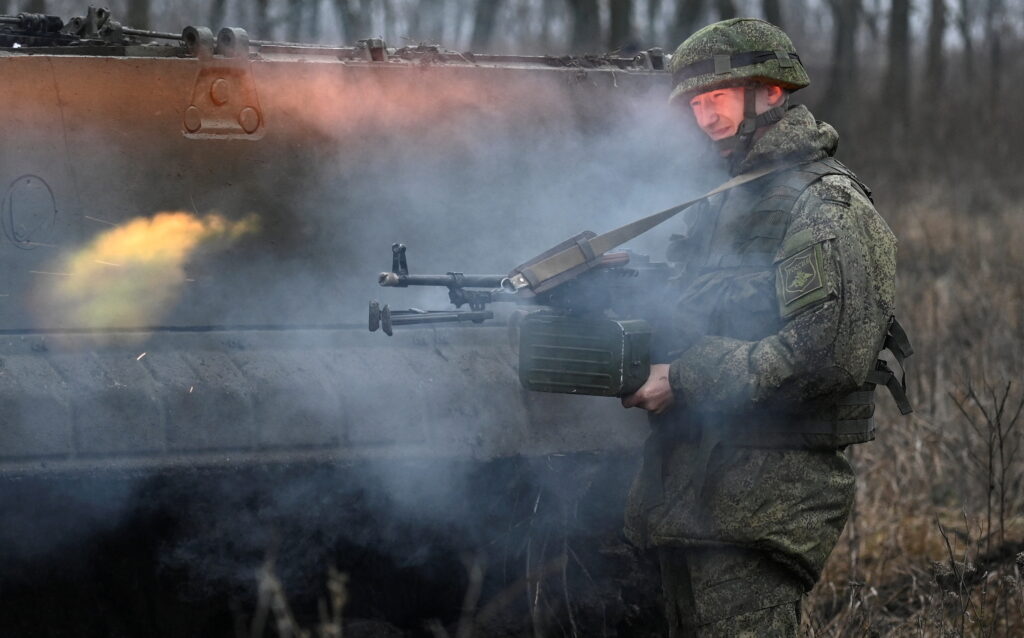 The European Union is in talks with the United States and Britain about possible financial sanctions on Russia in the case of an offensive on Ukraine, a German government source said on Tuesday ahead of an EU summit this week.

The summit will send a strong message of solidarity with Ukraine as well as a warning shot to Russia over its military build-up on the border, the source said, speaking on condition of anonymity.

“We want to send a clear signal to Moscow that any violation of the border will not be accepted,” the source added.

U.S. intelligence assesses that Russia could be planning a multifront offensive on Ukraine as early as next year, involving up to 175,000 troops. The Kremlin denies it plans to invade and says the West is gripped by Russophobia.