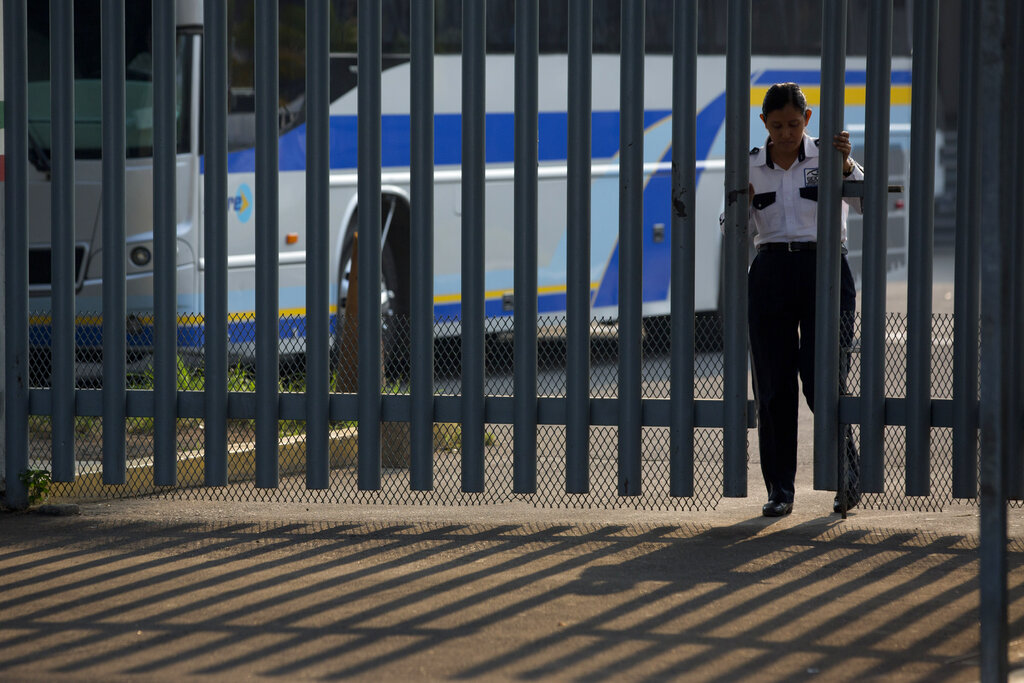 The Biden administration must send migrants who cross the southwest border back to Mexico while their U.S. immigration cases progress, a federal appeals court has held.

In a ruling late Monday, a three-judge panel for the U.S. Court of Appeals for the 5th Circuit upheld a Texas federal judge’s order requiring the administration to reinstate the so-called Remain in Mexico program, formally known as the Migrant Protection Protocols, or MPP.

Under the Trump-era program, created via agency memo, border agents may require asylum-seekers to wait in Mexico for decisions in their U.S. immigration court cases. The program ended shortly after President Joe Biden took office through a termination memo, following outcry from human right activists over the dangers posed to migrants waiting in northern Mexico.

But following a lawsuit from Texas and Missouri, U.S. District Judge Matthew J. Kacsmaryk of the Northern District of Texas ruled in August the administration did not sufficiently explain its rationale for ending the border program and ordered the government to reinstate it — which it did earlier this month.

The Department of Homeland Security “has come nowhere close to shouldering its heavy burden to show that it can make law in a vacuum,” U.S. Circuit Judge Andrew S. Oldham, a Trump appointee, wrote for the panel in an 117-page ruling upholding Kacsmaryk’s decision.

“DHS claims the power to implement a massive policy reversal — affecting billions of dollars and countless people — simply by typing out a new Word document and posting it on the internet. No input from Congress, no ordinary rulemaking procedures, and no judicial review,” he wrote.

The panel concluded DHS is legally required to detain migrants for the duration of their proceedings. And since the department does not have the capacity to detain everyone, legal provisions allowing migrants to be returned to neighboring nations provide a “statutory safety valve to address that problem,” he wrote.

The panel was unpersuaded by Biden administration arguments that it has discretionary authority to release some of the migrants it cannot detain while they wait for immigration court decisions, insisting the government may release individuals only on a “case-by-case” basis.

The 5th Circuit also leaned on the Supreme Court’s 2020 ruling thwarting the Trump administration’s efforts to end the Deferred Action for Childhood Arrivals program, which gives work permits and deportation relief to certain undocumented immigrants brought to the U.S. as children.

In that ruling, the high court found the Trump administration failed to consider the interest of those who relied on DACA, including states, universities and DACA recipients themselves.

The appellate decision focuses on the administration’s initial memo pausing MPP, as well as its June memo terminating the program.

In October, Homeland Security Secretary Alejandro Mayorkas issued two longer memos aiming to re-terminate the program, which Oldham said “have no present legal effect” and are part of the government’s “have-its-cake-and-eat-it-too” litigation strategy. Additionally, the October memos are nothing “more than post hoc rationalizations of the Termination Decision,” the judge wrote.

Oldham also knocked the department for having “just further defended what it had previously decided” rather than rethink its termination memo after Kacsmaryk’s order.

The appellate decision could tee the case up for Supreme Court review. The high court already waded into the case when it refused to pause the effect of Kacsmaryk’s ruling while DHS appealed, but the justices have yet to consider the case’s substance.