Israel US Diplomat Inquires into Violence Against Palestinians
Israel 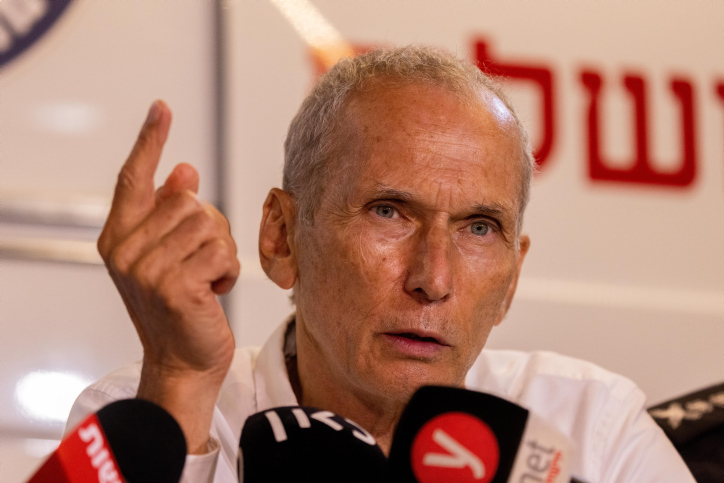 U.S. Undersecretary of State Victoria Nuland raised the issue of attacks by Israeli citizens on Palestinians in a meeting in Yerushalayim on Monday with Public Security Minister Omer Bar-Lev.

Bar-Lev disclosed in a tweet that Nuland “took an interest in, among other things, settler violence and how to lower regional tensions and strengthen the Palestinian Authority.”

Bar-Lev, whose ministry oversees police operations, said he replied that the recent Israeli decision to increase the number of in-Israel work permits to Palestinians was “the key to lower tensions, just like implementing a plan for a joint industrial zone on the outskirts of Gaza and more. American help for projects of this kind could help a lot.”

The Shin Bet last month reported an increase in what were described as “settler” attacks on Palestinians: nearly 400 in 2021, as compared to less than 300 in 2020.

Nuland’s expression of interest in the matter follows a rare rebuke to Israel on October 1, after such an attack.