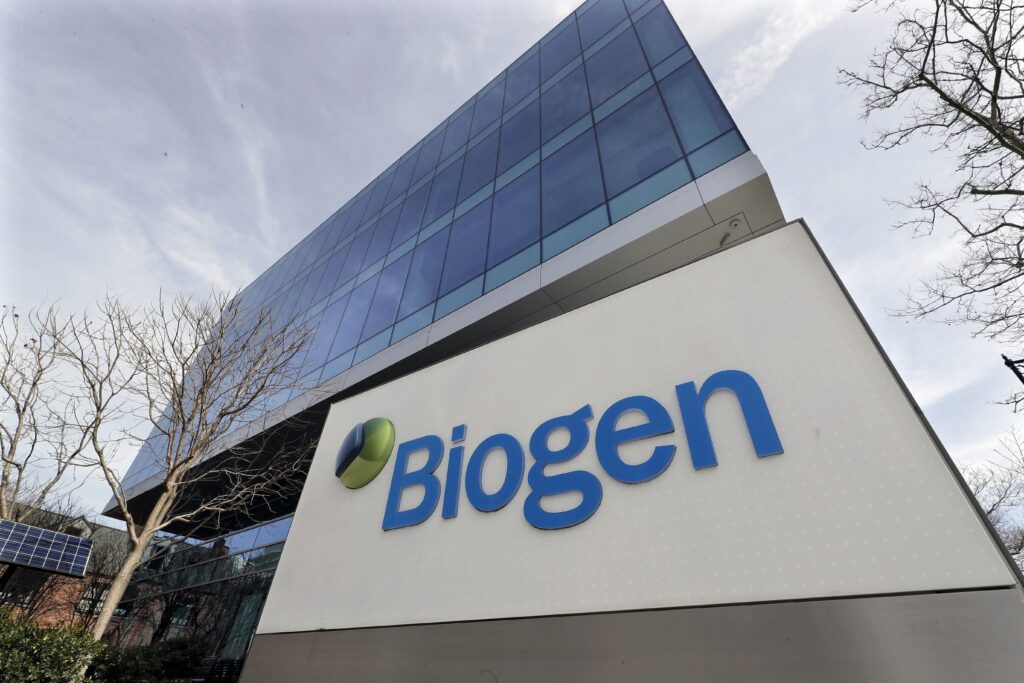 The head of a Senate panel that oversees Medicare says the Biden administration should use its legal authority to cut back a hefty premium increase soon hitting millions of enrollees, as a growing number of Democratic lawmakers call for action amid worries over rising inflation.

Last month, Medicare announced one of the largest increases ever in its “Part B” monthly premium for outpatient care, nearly $22, from $148.50 currently to $170.10 starting in January.

The agency attributed roughly half the hike, about $11 a month, to the need for a contingency fund to cover Aduhelm, a new $56,000 Alzheimer’s drug from Biogen whose benefits have been widely questioned. Without further action, the monthly premium increase would swallow up a significant chunk of seniors’ 5.9% cost of living increase.

“Rather than assessing the current $21.60 per month … premium increase in full, I urge you to reduce the amount,” Senate Finance Chairman Ron Wyden, D-Ore., wrote health secretary Xavier Becerra. “Taking this type of approach would reduce near-term expenses for seniors on fixed incomes.”

Wyden wrote Becerra that as secretary of Health and Human Services, he has “broad authority” to determine the “appropriate contingency margin” to use in setting premiums.

Given that Medicare is still developing its formal policy for covering Aduhelm, Wyden said there is a clear rationale for collecting less up front at this particular time.

“It is possible that any near-term Medicare coverage for Aduhelm … could have a limited and narrow scope,” he wrote. “Uncertainty” over the drug’s financial impact on Medicare appeared to be driving much of the calculation of the new premium, Wyden noted.

Soon after Medicare announced the increase last month, Vermont Independent Sen. Bernie Sanders called on the administration to roll it back.

Wyden also said he had concerns and was exploring options. And last week Democratic Senators Maggie Hassan of New Hampshire, Jacky Rosen of Nevada, Chris Van Hollen of Maryland, Mark Kelly of Arizona, and Jack Reed of Rhode Island wrote President Joe Biden that “we must address this issue as quickly as possible.”

The Labor Department reported Friday that consumer prices jumped 6.8% over the past year, the biggest inflation increase in nearly four decades.

Prices for basic necessities from food, to energy costs, to housing were at the root. Inflation worries are adding to the political uncertainty for Democrats heading into the 2022 midterm elections.

Biden’s social agenda legislation would take significant action to lower drug costs for Medicare recipients. But even if the bill is approved, Medicare would have to wait years to negotiate over the price of new drugs like Aduhelm. Other provisions that would reduce costs more immediately don’t take effect for a couple of years. The Medicare premium increase would hit first.

Usually the financial impact of high-cost drugs falls most directly on patients with serious diseases such as cancer, rheumatoid arthritis or multiple sclerosis. But with Aduhelm, the financial pain would be spread among Medicare recipients generally, not just Alzheimer’s patients needing the drug.

The issue has turned into a case study of how one pricey medication can swing the needle on government spending and impact household budgets.

People who don’t have Alzheimer’s would not be shielded from the cost of Aduhelm, since it’s big enough to affect their premiums.

Alzheimer’s is a progressive neurological disease with no known cure, affecting about 6 million Americans, the vast majority old enough to qualify for Medicare.

Aduhelm is the first Alzheimer’s medication in nearly 20 years. It doesn’t cure the life-sapping condition, but the Food and Drug Administration determined that its ability to reduce clumps of plaque in the brain is likely to slow dementia. However, many experts say that benefit has not been clearly demonstrated.

Medicare is currently covering Aduhelm on a case-by-case basis, pending a formal evaluation that could take months.