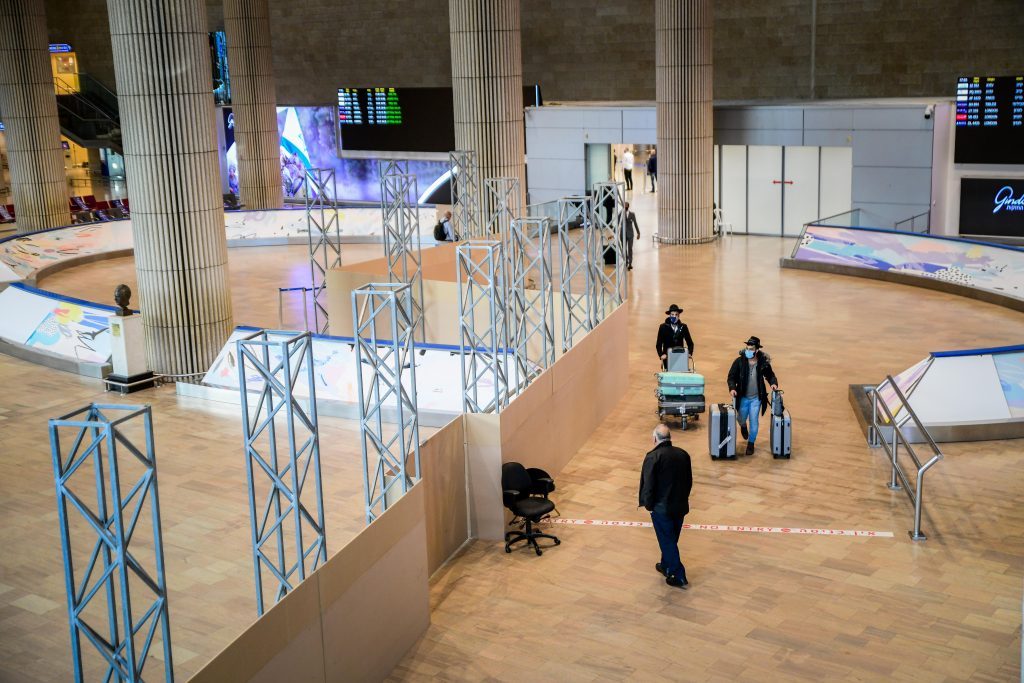 In remarks to his party’s MKs, Liberman said Israel was experiencing a labor shortage across the economy as a whole during the coronavirus pandemic, with employers demanding action from the government, including work permits for foreigners.

Liberman gave no numbers or time frame for the trial in Israel‘s booming high-tech industry, which raised $25 billion this year.

Foreigners are currently not allowed into the country in a bid to slow the spread of the COVID-19’s Omicron variant.

Avi Hasson, CEO of Start-Up Nation Central, a non-profit group that closely follows the Israeli tech ecosystem, said the sector is suffering “a chronic shortage of tens of thousands of employees.”

Salaries in the tech industry are far higher than the country’s average, and it employs about 10% of the national workforce. Prime Minister Naftali Bennett has said he hopes that figure would rise to 15%.