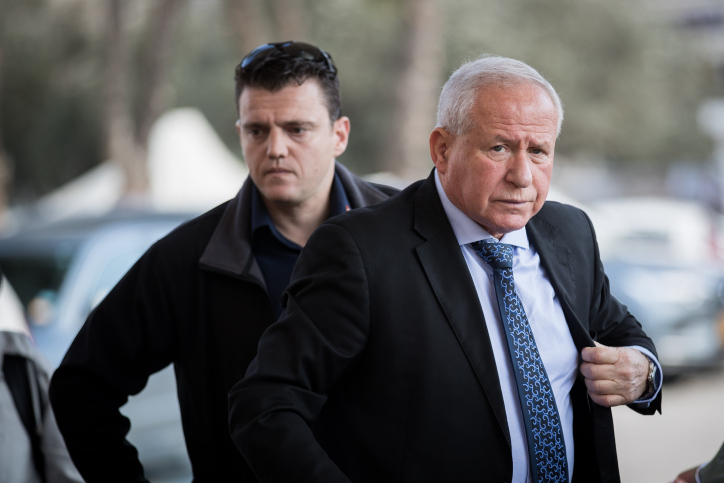 While Israel has refrained from commenting on foreign media reports saying it struck a Syrian chemical weapons site in June, a former head of the Shin Bet supplied the justifications for such a strike on Monday.

Avi Dichter, now a Likud MK, said that “if the [Bashar] Assad regime did not hesitate to use chemical weapons against civilians, of course any Syrian outfitting of nerve weapons would be a real cause for worry in Israel. If the regime uses them against Syrians, imagine for yourselves what else it could do,” The Times of Israel quoted him as saying.

Relying on Russia to rein in Assad would be foolish as well.

“It’s hard to see the Russians taking aggressive action against Assad. He’s guilty not only of making chemical weapons but of using them against civilians, and despite that he’s remained as a figure that they hold onto and have even revived. One also has to admit that the Americans weren’t really in Syria,” added Dichter, who headed the Knesset Foreign Affairs and Defense Committee when Likud was in power.

Regarding Iran, Dichter echoed what Israel’s current leaders have been saying, that if the negotiations to revive the nuclear deal fail, Israel will have to act, with or without U.S. backing.