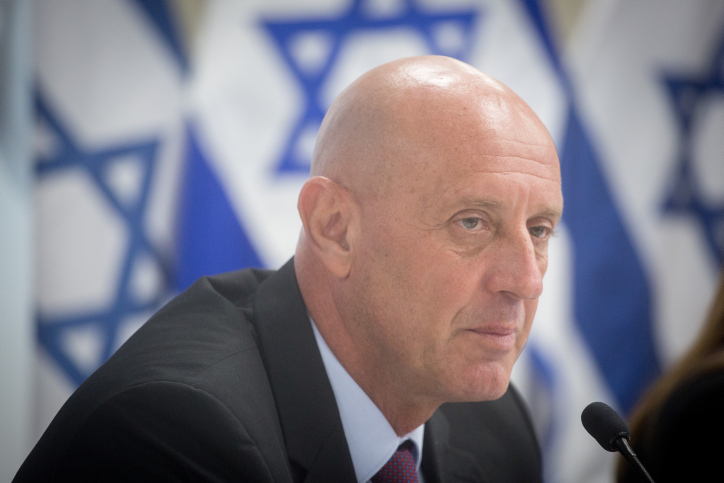 Education Ministry Director-General Yigal Slovik was fired from his post on Sunday, due to a spat with Minister Yifat Shasha-Biton.

An official letter signed by Shasha-Biton informed Slovik of the termination of his employment at the end of December, after the two spoke on the matter last week.

According to Channel 12, Slovik claimed that there had been “gaps” between him and the minister, and sources close to Shasha-Biton said that his termination had been in the offing for some time. Sources told Channel 12 that Slovik’s dismissal was partly due to him not accepting Shasha-Biton’s positions on a number of issues and policies.

Slovik was appointed only in June, when the new government was sworn in. He previously headed the military’s ground forces’ manpower division.

Shasha-Biton, a member of the New Hope party, has been particularly outspoken in her criticism of much of the government’s approach to the coronavirus. She has been the target of repeated threats over the past few months, and has risen to prominence as a vocal and outspoken member of the Coronavirus Cabinet.

She has also repeatedly clashed with Health Minister Nitzan Horowitz over coronavirus restrictions in schools.