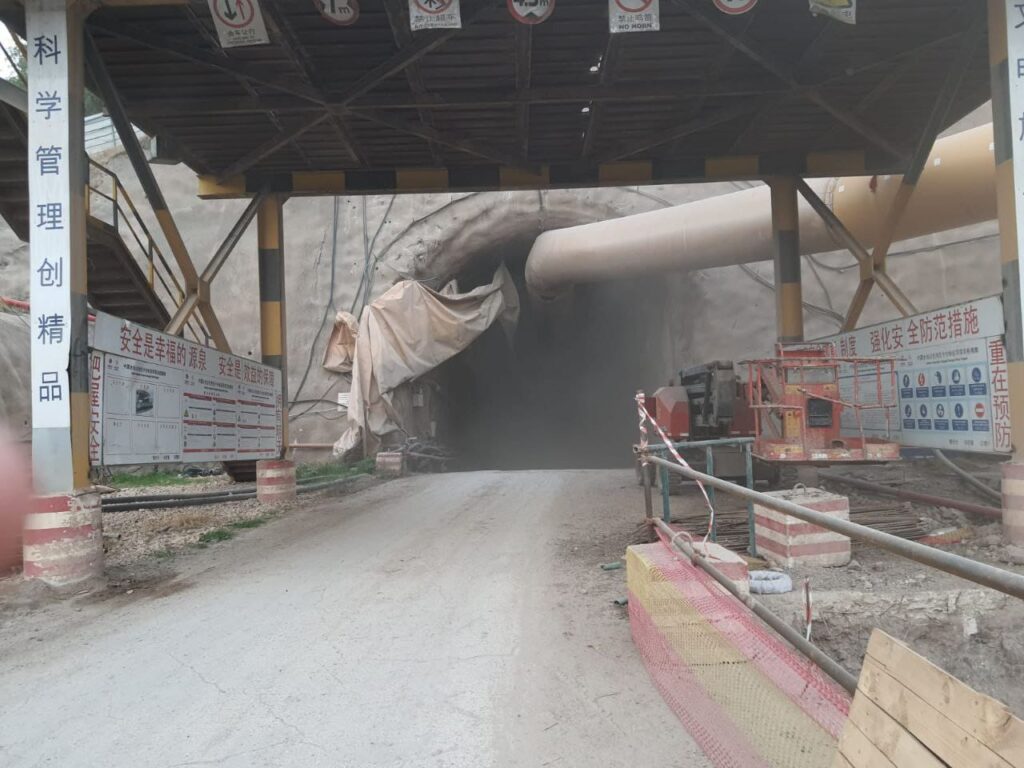 About 30 workers were trapped in a tunnel at the Kochav Hayarden National Park in the Galilee on Monday afternoon. The workers became trapped due to a fire which broke out at the archaeological site.

The fire was quickly extinguished, but heavy smoke remained.

Firefighters who were deployed to the scene rescued them with the help of minibuses.

The fire brigade said that there was no danger to the workers, but the heavy smoke kept them trapped them in the tunnel.

Magen David Adom medics said that eight workers who had been trapped in a hydroelectric pumped storage tunnel by heavy smoke have been transported to a nearby hospital with minor injuries from smoke inhalation.