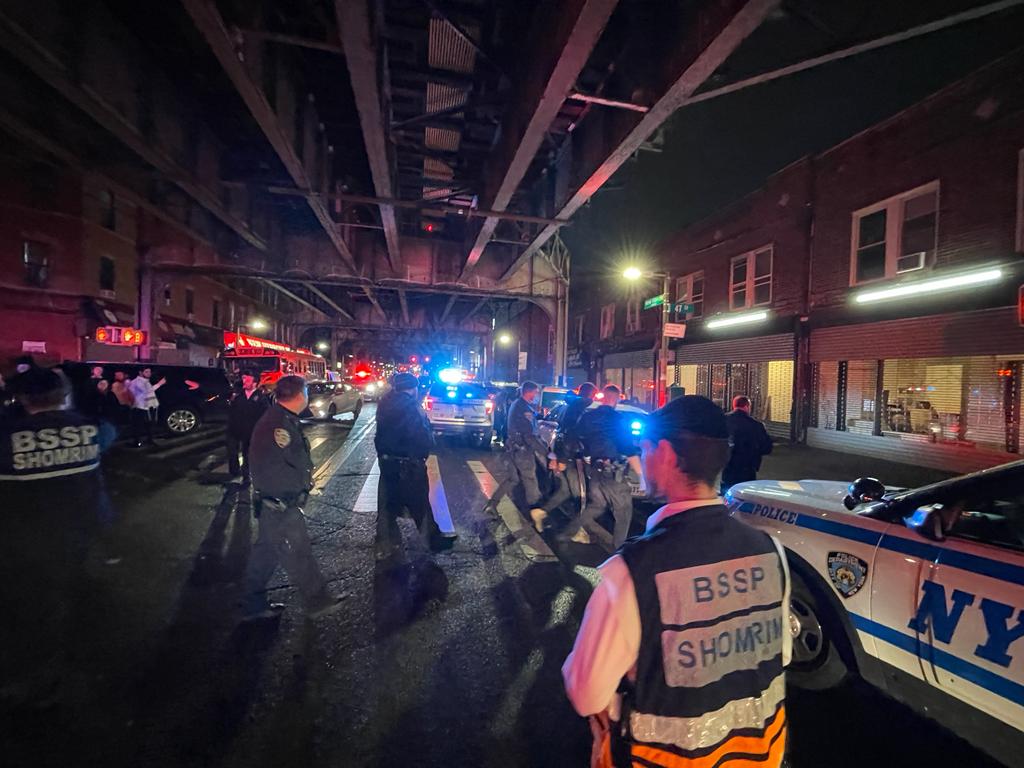 Two suspects were arrested after fleeing the scene of an assault in Boro Park on Saturday night.

At 11:30 p.m.  a Jewish father and his son were driving around 46th Street and 12th Avenue when they clipped the mirror of a double-parked car.

When the two men got out of their car to apologize, the four occupants of the double-parked car got out and two of them assaulted the father and son.

The suspects then fled the scene on foot.

The victims called Shomrim and the police and the suspects were apprehended on 47th Street and 11th Avenue shortly after.

Both father and son were treated by Hatzolah for minor injuries.