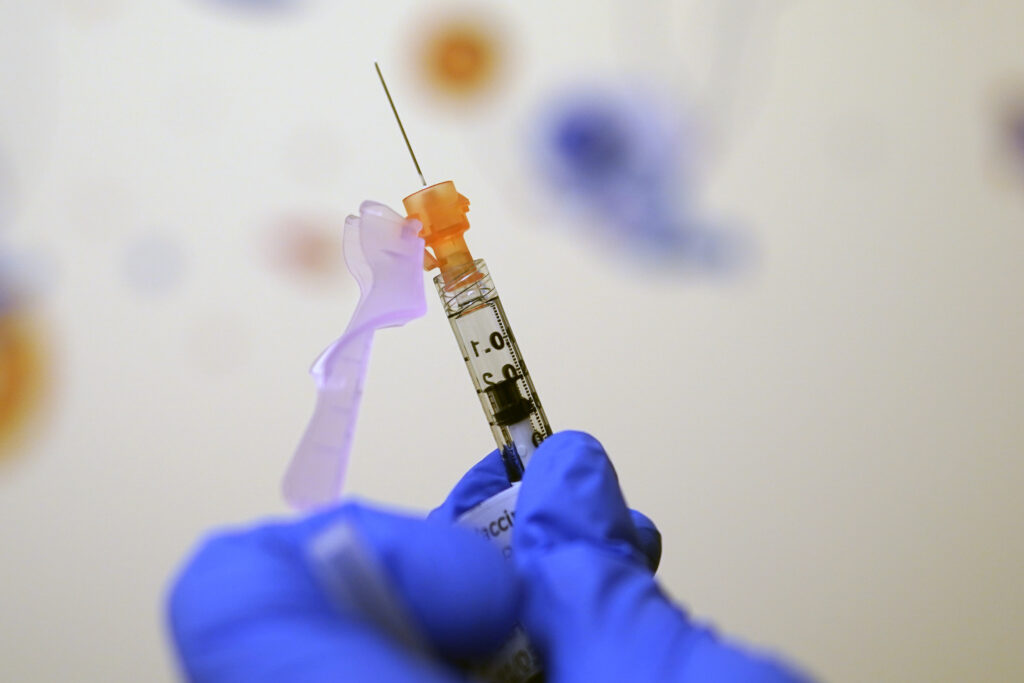 Mayor Bill de Blasio is leaving with a bang.

With less than a month left to his term as New York City’s Mayor, de Blasio, exercising his virtual Second Amendment rights to blast New Yorkers, pulled out an administrative virtual double-barrel shotgun and went after anyone left unshot (aka unvaccinated).

The departing Mayor shot at private employers, mandating COVID-19 vaccinations for their workers, and children over 5 years old. He also took aim at private school teachers, requiring them to show they’ve received at least one dose of a vaccine by December 20.

One of the worst ways to convince people hesitant about the effectiveness and safety of a product is to force them to use it. Therefore, proponents of the COVID vaccine should be the first to oppose the latest vaccine mandate order coming out of the Big Apple.

While this order, which applies to about 56,000 employees at 938 schools in New York City, may get some holdouts to take the shot, it will certainly cause others to dig in and bolster their resolve not to take the vaccine. For some it will be a matter of principle, a desire to protect individual liberties and not be dictated to by Big Brother in City Hall. For others, the very fact that the Mayor is ramming it down their throat — or more accurately, into their arm — is in itself a red flag.

The reported reason for the newest mandate — until now the city had only made such demands of public school teachers and other city employees — was concern over the new omicron variant. At the same time, the official reason why borders are slamming shut and alarms are being raised about this new variant is a worry that the regular vaccines aren’t as effective against omicron. In that case, to say that the new mandate is perplexing would be an understatement.

Nearly 80% of New York City residents have already taken one dose, and close to 70% are fully vaccinated. If City Hall really wants to convince the rest of the citizens to take the shot, it should do a better job explaining to them why they should do so. The city needs to stop hedging on such questions as why natural immunity — the immunity acquired by those who already contracted COVID — shouldn’t be considered the equivalent of a vaccination. It needs to clearly and logically explain in layman’s language why vaccines are still so important to take, even when the variants now circulating don’t seem all that dangerous. Most importantly, the city needs to clarify the conflicting information being circulated about the omicron virus, or at least wait until the data comes in before issuing new mandates.

It’s one thing when an employer — whether it is the city or a private company — demands of its employees that they get vaccinated. To force a privately owned institution to do so is something else entirely. The city is not the one who pays these teachers’ salaries and should not dictate school policies.

In a letter to the Mayor and the city health commissioner, Rabbi Chaim Dovid Zwiebel, executive vice president of Agudath Israel of America, writing in his capacity as the chairman of the Committee of New York City Religious and Independent School Officials, put it well:

Adding that “The practical impact of the city imposing an immunization mandate could be devastating to our schools and the children they serve,” Rabbi Zwiebel urged the city to reconsider.

We echo this call.