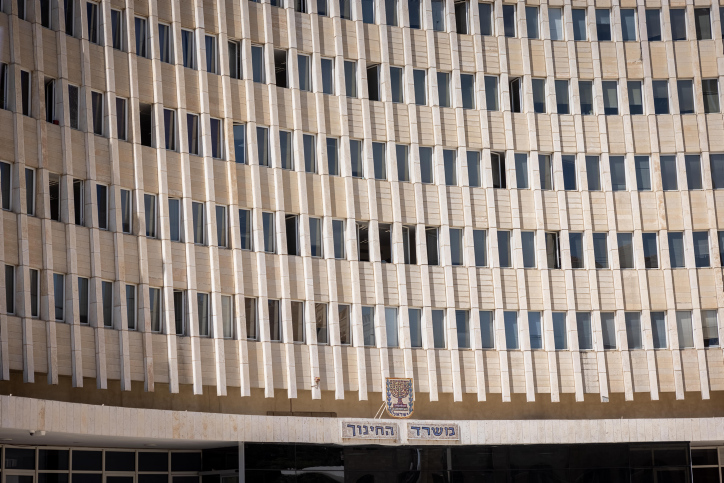 The Israeli Education Ministry has set to work on developing curricula for the study of climate change, The Times of Israel reported on Sunday.

The task force will be led by Dr. Gilmor Keshet-Maor, who directs the ministry’s science and math division, which has been asked to make recommendations to the ministry’s director general by the end of December.

The ministry will have support from a committee of scientists led by Prof. Itay Halevy, an earth scientist from the Weizmann Institute.

At the same time, the effects of climate change on the education system’s operations, logistics, buildings, and security, will also be examined.

The Education Forum of the Coalition of Climate Organizations commended the ministry, saying that officials were beginning to grasp the gravity of the crisis, while the situation in the schools was “far from satisfactory.”

“The few subjects and programs that currently exist in the curriculum do not equip all pupils with the knowledge, skills, and ability required to cope with the changing and challenging reality,” a statement from the forum said.

“To this must be added the lack of planning to prepare the education system to deal with increasing emergencies, such as fires, floods, and heatwaves.”

It called on Education Minister Yifat Shasha-Biton and her director general to “stand at the forefront, take brave decisions, declare a change of policy, and budget the necessary resources.

“It is time for the education minister to set a personal example,” they urged.

The discussion comes a few weeks after Prime Minister Naftali Bennett led a large delegation of Israeli officials, scientists, academics and business people to the international climate conference in Glasgow.

Meanwhile, there was a personnel shakeup on Sunday, as Education Ministry Director-General Yigal Slovik was fired by Education Minister Yifat Shasha-Biton, according to media reports.

The two had not been getting along. Slovik acknowledged “gaps” between him and the minister, and sources close to Shasha-Biton told Channel 12 that Slovik’s dismissal was partly due to him not accepting Shasha-Biton’s positions on a number of issues and policies.

Slovik was appointed in June, after heading the military’s ground forces’ manpower division.