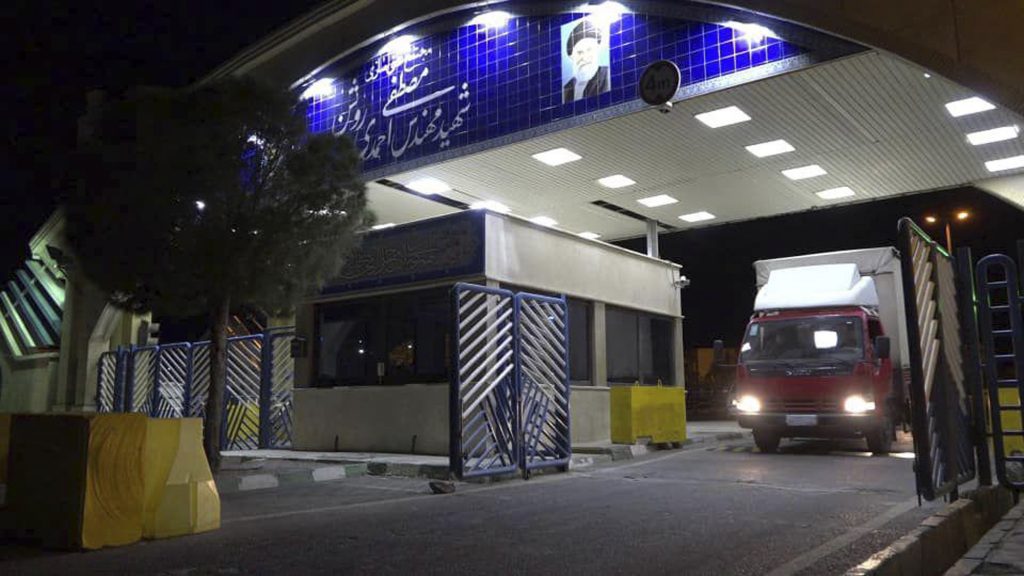 A majority of Israelis would support an attack on Iran even without the support of the United States, a poll released Wednesday by the Israel Democracy Institute has found.

The IDI survey further showed that 54% of respondents consider the Islamic republic to be a major threat to Israel. Nearly a quarter of respondents view Iran as a “medium danger” while 13% regard the regime as a “small danger.”

The IDI also asked participants whether they agree or disagree that “Israel should militarily attack Iran’s nuclear facilities even without American consent.”

Overall, 51% of Israelis would support an attack on Iran even without a “green light” from the U.S., compared to 31% of those who would oppose such. A high rate – 18% – did not know how to answer the question, according to the IDI.

There was a large gap between the opinions of Jewish Israelis and Israeli Arabs over the Iran questions.

The IDI found that “whereas a large majority (61%) of the Jews think Iran constitutes an existential danger to Israel to a large or very large extent, only a minority (19%) of the Arabs think so.

Asked whether Israel should move to strike Iran’s nuclear facilities regardless of U.S. support, the poll found that “a small majority (51%) agreed that Israel could attack Iran even without a ‘green light’ from Washington and only less than a third (31%) thought the opposite.” Some 18% did not know how to answer the question, the think tank said.

Again, there was a significant gap between Jews and Arabs on this question, with a clear majority of the former (58%) agreeing that Israel should attack without American consent compared to only 18% of the latter.

The data was published as part of IDI’s Israeli Voice Index for Nov.