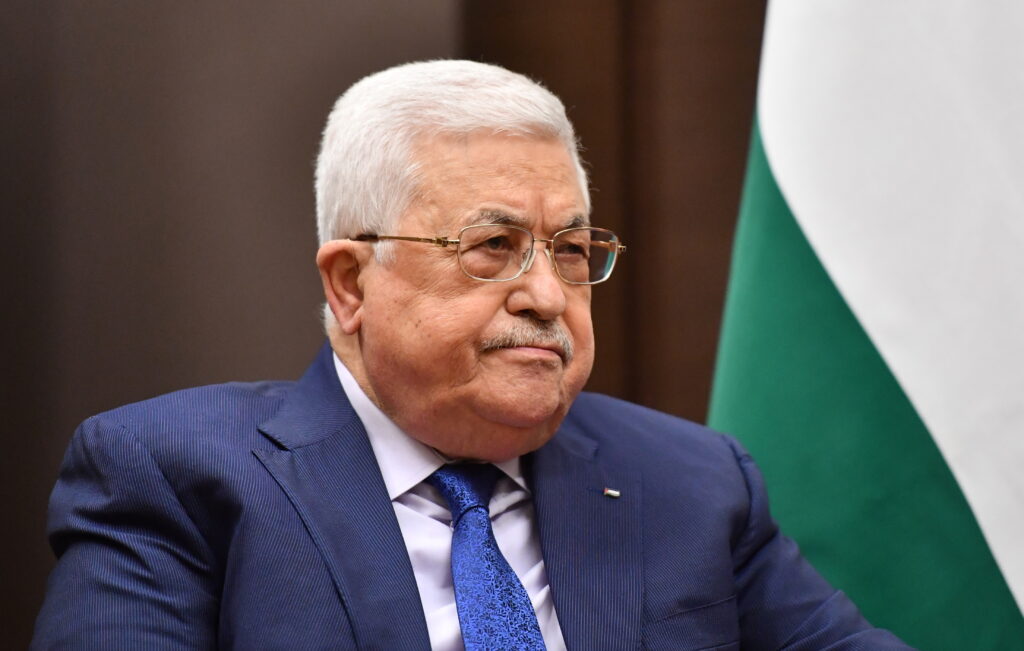 Defense Minister Benny Gantz will be headed to Ramallah for another round of talks with Palestinian Authority President Mahmoud Abbas, amid a wave of terrorist attacks in Israel, Channel 12 reports.

On the agenda: proposals for improved security and economic cooperation and weakening the rival Hamas terrorist group, which has been responsible for some of the recent attacks and heaped praise on others.

It will be Gantz’s second meeting with Abbas since the current government was sworn in last June. The previous meeting, the first of its kind since 2010, produced various measures to help the Palestinian economy, including a large loan and thousands of additional permits for Palestinians to work in Israel.