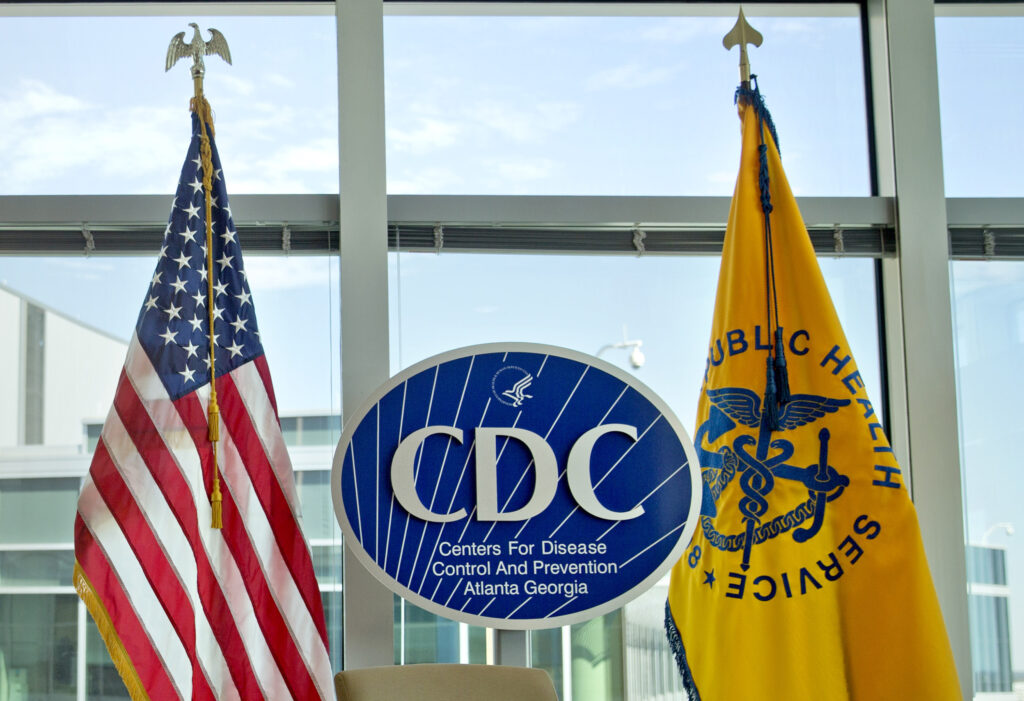 More than 40 people in the U.S. have been found to be infected with the omicron variant so far, and more than three-quarters of them had been vaccinated, the chief of the CDC said Wednesday. But she said nearly all of them were only mildly ill.

In an interview with The Associated Press, Dr. Rochelle Walensky, director of the Centers for Disease Control and Prevention, said the data is very limited and the agency is working on a more detailed analysis of what the new mutant form of the coronavirus might hold for the U.S.

“What we generally know is the more mutations a variant has, the higher level you need your immunity to be. … We want to make sure we bolster everybody’s immunity. And that’s really what motivated the decision to expand our guidance,” Walensky said, referencing the recent approval of boosters for all adults.

She said “the disease is mild” in almost all of the cases seen so far, with reported symptoms mainly cough, congestion and fatigue. One person was hospitalized, but no deaths have been reported, CDC officials said.

Some cases can become increasingly severe as days and weeks pass, and Walensky noted that the data is a very early, first glimpse of U.S. omicron infections. The earliest onset of symptoms of any of the first 40 or so cases was Nov. 15, according to the CDC.

The omicron variant was first identified in South Africa last month and has since been reported in 57 countries, according to the World Health Organization.

The first U.S. case was reported on Dec. 1. As of Wednesday afternoon, the CDC had recorded 43 cases in 19 states. Most were young adults. About a third of those patients had traveled internationally.

More than three-quarters of those patients had been vaccinated, and a third had boosters, Walensky said. Boosters take about two weeks to reach full effect, and some of the patients had received their most recent shot within that period, CDC officials said.

Fewer than 1% of the U.S. COVID-19 cases genetically sequenced last week were the omicron variant; the delta variant accounted for more than 99%.

Scientists are trying to better understand how easily it spreads. British officials said Wednesday that they think the omicron variant could become the dominant version of the coronavirus in the United Kingdom in as soon as a month.

The CDC is trying to establish whether the omicron variant causes milder — or more severe — illness than other coronavirus types. The finding that nearly all of the cases so far are mild may be a reflection that this first look at U.S. omicron cases captured mainly vaccinated people, who are expected to have milder illnesses, CDC officials said.

Another key question is whether it is better at evading vaccines or the immunity people build from a bout with COVID-19.

This week, scientists in South Africa reported a small laboratory study that found antibodies created by vaccines were not as effective at preventing omicron infections as they were at stopping other versions of the coronavirus.

On Wednesday, vaccine manufacturer Pfizer said that while two doses may not be protective enough to prevent infection, lab tests showed a booster increased levels of virus-fighting antibodies by 25-fold.

Blood samples taken a month after a booster showed people harbored levels of omicron-neutralizing antibodies that were similar to amounts proven protective against earlier variants after two doses, the company said.