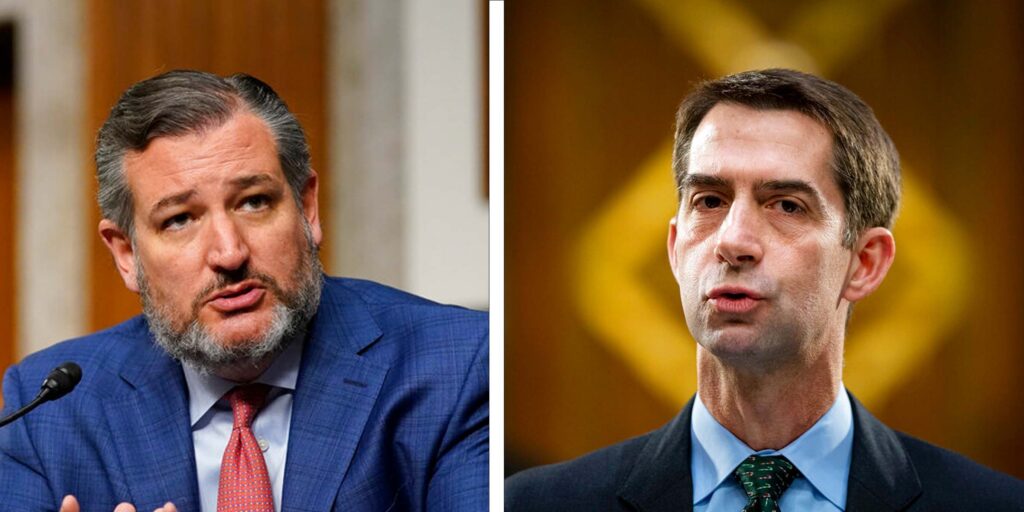 Thirteen Republican U.S. senators have introduced legislation aimed at preventing the Palestinian Authority from paying families of terrorists who were killed by Israeli forces.

The Taylor Force Martyr Payment Prevention Act is named after U.S. veteran Taylor Force, who was stabbed to death by a Palestinian terrorist while visiting Israel in 2016.

The 2018 Taylor Force Act sharply reduced U.S. aid to the Palestinian Authority until it stops making payments to families of those who commit terror attacks on Israelis. The new Taylor Force Martyr Payment Prevention Act would build on that by giving Treasury the additional authority to designate foreign banks as institutions of primary money laundering concern, and to forbid them from holding or using correspondent accounts in the United States if they are used to facilitate or promote martyr payments to terrorists, or if they knowingly provide financial services to Hamas.

“When President Trump signed the Taylor Force Act into law, he sent the clear message that the United States will not fund a Palestinian leadership that supports acts of terrorism against both American and Israeli citizens,” said Sen. Ted Cruz (R-Tex.), a sponsor of the bill. “Under the Biden administration, the Palestinian Authority is circumventing American anti-terrorism regulations to continue these payments. The Taylor Force Martyr Payment Prevention Act rightfully strengthens the Treasury Department’s ability to hold foreign banks accountable for processing these heinous ‘pay-for-slay’ payments on behalf of terrorist groups.”

Senator Tom Cotton (R-Ark.), another sponsor, said, “Radical Islamic terrorists shouldn’t be rewarded for killing innocent people, and banks should be held responsible for processing any sort of ‘martyr payments.’ Our bill will build upon the Taylor Force Act to ensure Palestinian terrorists don’t benefit financially for committing these senseless murders.”