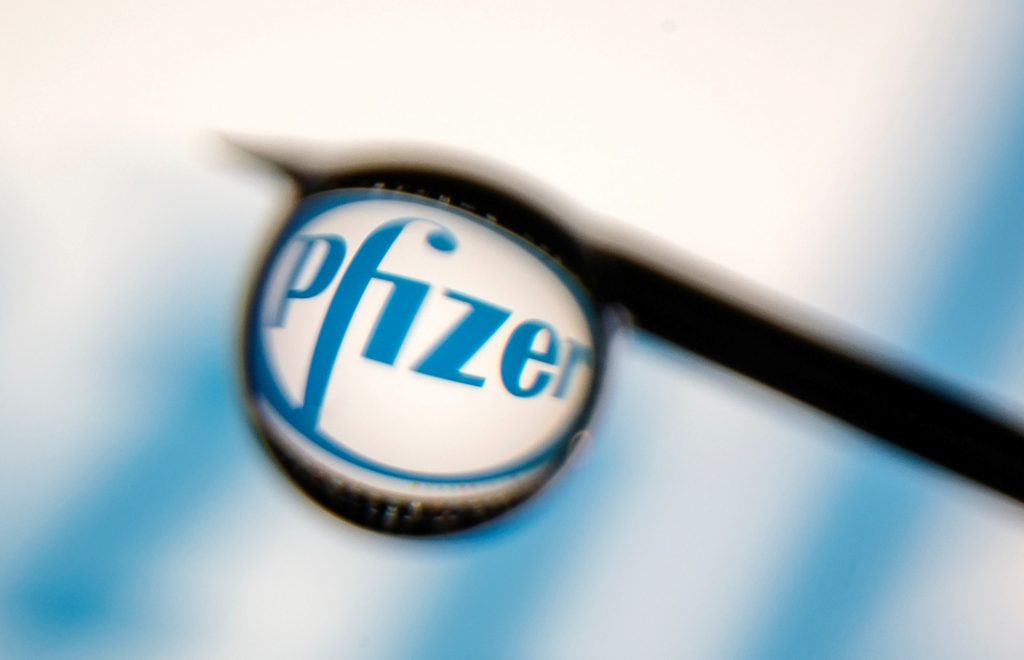 BioNTech and Pfizer said on Wednesday a three-shot course of their COVID-19 vaccine was able to neutralize the new Omicron variant in a laboratory test and they could deliver an Omicron-based vaccine in March 2022 if needed.

Blood obtained from people who had their third booster shot a month ago neutralized the Omicron variant about as effectively as blood after two doses fought off the original virus first identified in China.

“Ensuring as many people as possible are fully vaccinated with the first two-dose series and a booster remains the best course of action to prevent the spread of COVID-19,” Pfizer boss Albert Bourla said in the statement.

Though the necessity remains unclear, the companies said they would continue their effort to bring an Omicron-specific COVID-19 vaccine to market, which they kick-started when the new lineage first raised global concern among scientists on Nov. 25.

A planned output of four billion doses of the Comirnaty vaccine in 2022 was not expected to change if an adapted vaccine was required, they added.

The findings are broadly in line with a preliminary study published by researchers at the Africa Health Research Institute in South Africa on Tuesday, saying that Omicron can partially evade protection from two doses of the Pfizer/BioNTech vaccine, suggesting also that a third shot might help fend off infection.

A lab analysis at the university hospital of Frankfurt, Germany, however, found a reduced antibody response to Omicron even after three shots.

The U.S.-German vaccine partners also struck an optimistic tone on the prospect of their shot protecting against any severe disease from Omicron, even though the lab data did not yield new insights on that.

The vast majority of surface structures on the Omicron spike protein targeted by the T-cells, which typically emerge after vaccination, are not affected by Omicron’s mutations, they said.

“The companies believe that vaccinated individuals may still be protected against severe forms of the disease,” they added.

T-cells are the second pillar of an immune response, alongside antibodies, and are believed to prevent severe disease by attacking infected human cells.