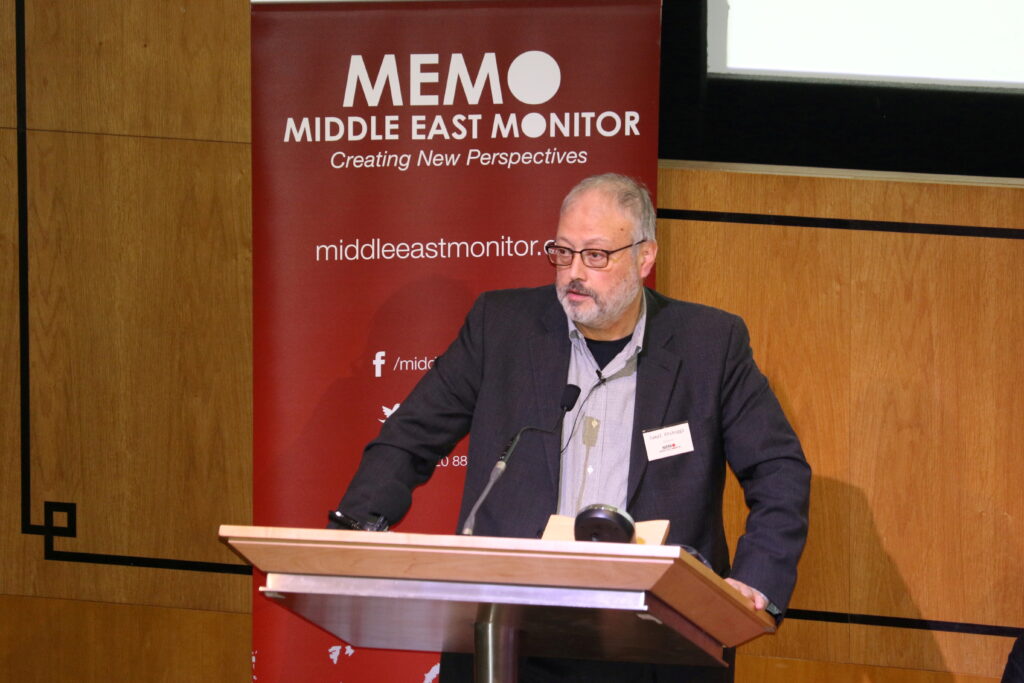 French authorities raced Wednesday to verify the identity of a suspect in the 2018 killing of Saudi journalist Jamal Khashoggi who was arrested at an airport near Paris.

A judicial official told The Associated Press that the suspect can be held until Thursday morning – 48 hours after he was detained at Paris-Charles De Gaulle Airport on a 2019 Turkish arrest warrant.

The official requested anonymity in accordance with the French justice system’s customary practices.

French radio network RTL said a Saudi national named Khalid Aedh al-Otaibi was arrested Tuesday as he was trying to board a flight to Riyadh, the capital of Saudi Arabia.

However, the Saudi Embassy in Paris said it was a case of mistaken identity, and the arrested man “had nothing to do with the case in question,” and expects his immediate release.

Al-Otaibi was one of over a dozen Saudi officials sanctioned by the U.S. Treasury in 2018 over Khashoggi’s slaying at the Saudi Consulate in Istanbul.

He was also mentioned in a declassified U.S. intelligence report that said Saudi Crown Prince Mohammed bin Salman had “approved” the operation to kill Khashoggi. The report used an alternate English transliteration of al-Otaibi’s last name.

Khashoggi, a Washington Post columnist, was a one-time Saudi insider with links to the Royal Court who became openly critical of Saudi Arabi and the policies of Crown Prince Mohammed bin Salman as the kingdom was trying to recast the prince as a reformer.

Men close to bin Salman are accused of killing and dismembering the journalist at the consulate in Istanbul, where he had gone in October 2018 to get documents he needed for his upcoming marriage.

If the suspect’s identity is confirmed, Turkey could seek to have him extradited from France to face charges.