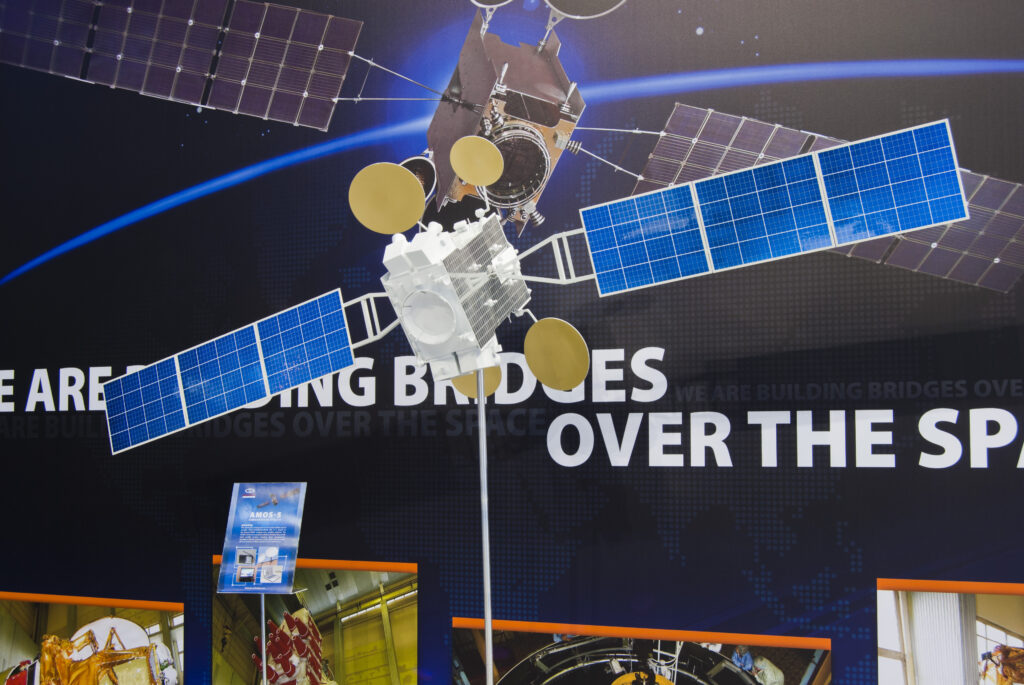 The Israeli space program is pursuing its sale to a Hungarian company despite reported opposition from the Defense Ministry.

Spacecom Satellite Communications has asked the Ministry of Communications for clarifications concerning the transfer of control in the company to Hungarian company 4iG, according to Globes on Tuesday.

Defense officials earlier this week were said to be concerned about the deal because of the connections of the Hungarian company and its owners, past and present, to Hungarian prime minister Viktor Orban.

Spacecom operates the Israeli Amos satellites, and transfer of control in the company therefore requires approval by its regulator, the Ministry of Communications.

The issue has arisen as Spacecom’s financial condition has become precarious. Its contract with broadcaster Yes, one of its main customers, expires in February 2026 at the latest, and the Israeli has not renewed contracts with Spacecom beyond the expected life of the veteran Amos 3 satellite.

The deal between Spacecom and 4iG reportedly calls for allocation of 51% of its shares to the Hungarian company in return for a cash investment of NIS 221 million.

The share price in the deal was set at NIS 8.5, valuing Spacecom at NIS 205 million pre-money and NIS 428 million post-money. Spacecom’s current share price is NIS 5.33, giving the company a market cap of just NIS 130 million, after a 24% decline since mid-June.