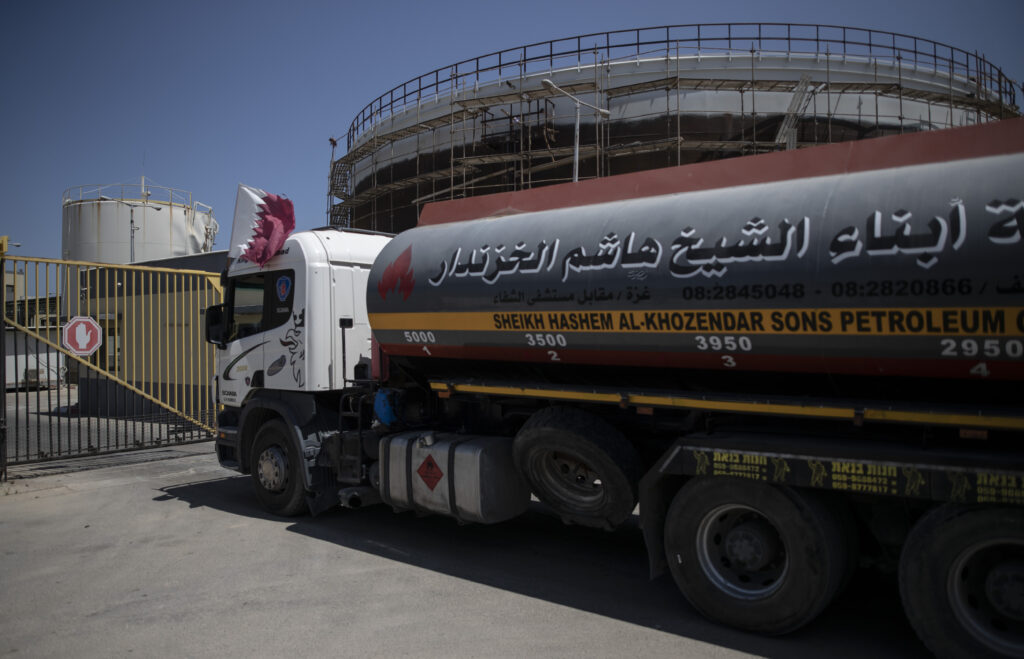 Foreign Minister Yair Lapid will head to Egypt this week for discussions with several top Egyptian officials regarding Palestinians and the Gaza Strip, according to Israeli media reports.

The upcoming meeting, first reported by Channel 12, is expected to focus on the issue of a possible prisoner exchange deal between Hamas and Israel.

Israel is seeking the return of the remains of IDF soldiers Hadar Goldin and Oron Shaul, Hy”d, who were killed in the 2014 Gaza war, as well as Avera Mengistu and Hisham al-Sayed, two Israeli civilians who crossed into Gaza voluntarily and are believed to be held in Hamas custody.

The Hamas terrorist group is considering options for an escalation in hostilities with Israel due to the ongoing blockade of the Gaza Strip, a senior Hamas official told the Qatari-based Al Jazeera network. The source attacked the Egyptians, saying they were the cause of thousands of Palestinians being prevented from leaving Gaza without justification.

The Hamas source told the news outlet “the Israeli attacks on the Al-Aqsa Mosque and the harm to prisoners will blow the situation up again.” He said the terrorist group “will not allow the continuation of the current situation, and the coming period will prove what we said.

“Egypt relinquished its commitment to obligate Israel [to ease restrictions] in return for obligating the opposition to calm [tensions],” the source said. “The Egyptians did not uphold their promises to Hamas and the factions for the rehabilitation of and easing [of restrictions] on Gaza.”

Sources told the Lebanon-based Al Mayadeen news channel that “the Egyptians did not respond to a document recently submitted to Cairo by Hamas. The Egyptians are dawdling for no reason in implementing their promises to Gaza. The rehabilitation of the Gaza Strip is being delayed.”

The deadline set by Hamas and other Palestinian factions for the rehabilitation of Gaza had been set for the end of the year. The sources ended with a threat that the lapse in the timeline would now lead to hostilities as early as next week.