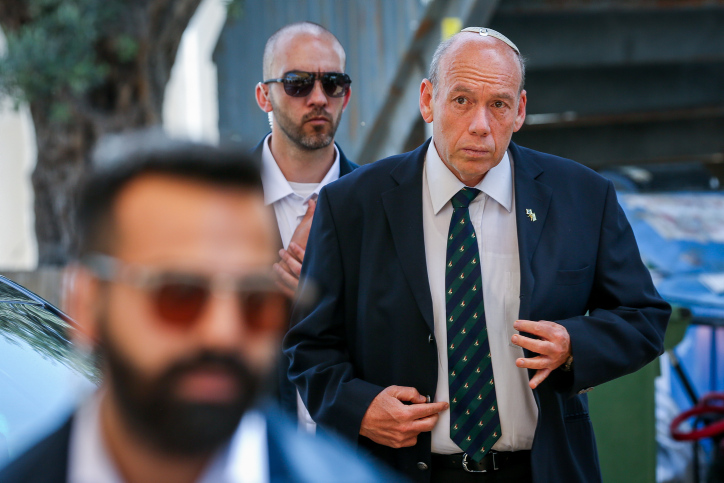 State Comptroller Matanyahu Englman, whose office normally deals with administrative and financial aspects of government operations, is preparing to weigh in on Israel’s handling of the Iran nuclear issue.

“The matter is on my desk,” Engelman said at a conference in Herzliya organized by Walla news on Tuesday. “We have begun a review of this matter with the perspective that it is a central danger.”

“Part of Israel’s strength is that everyone is subject to criticism, including the security establishment, the IDF and our intelligence bodies,” he added.

The comptroller also said that his office will examine cyber threats to the country, focusing on information held by the tax authority.

Englman said the comprehensive body of information the authority holds on every citizen is a “great risk” if not properly protected. He noted that aside from the personal details held by the authority, tax revenues also influence the national budget and government income.