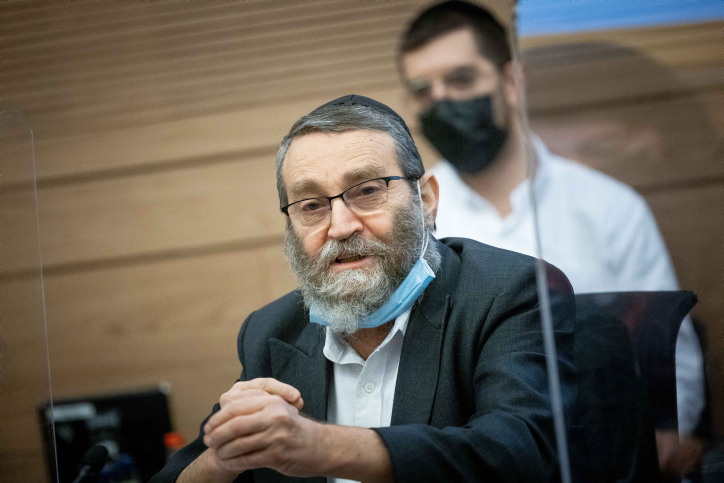 Cabinet secretary Shalom Shalma met with representatives of Reform and Conservative groups, along with Women of the Wall, on Tuesday.

“This meeting with the Reform and Conservatives to drive a knife into the holy Torah does not surprise me,” he said, adding that it’s consistent with the tactics of Naftali Bennett.

Shas issued a statement condemning the meeting: “The Western Wall is a red line…and those who desecrate it will bring out masses of Jews to defend it.

“We warn the government of Bennett-Kariv (Reform MK from the Labor party): ‘Remove your hands from the Holy Wall! Don’t cause a split in the Jewish people! We will not be silent on the descration of the Western Wall!’”