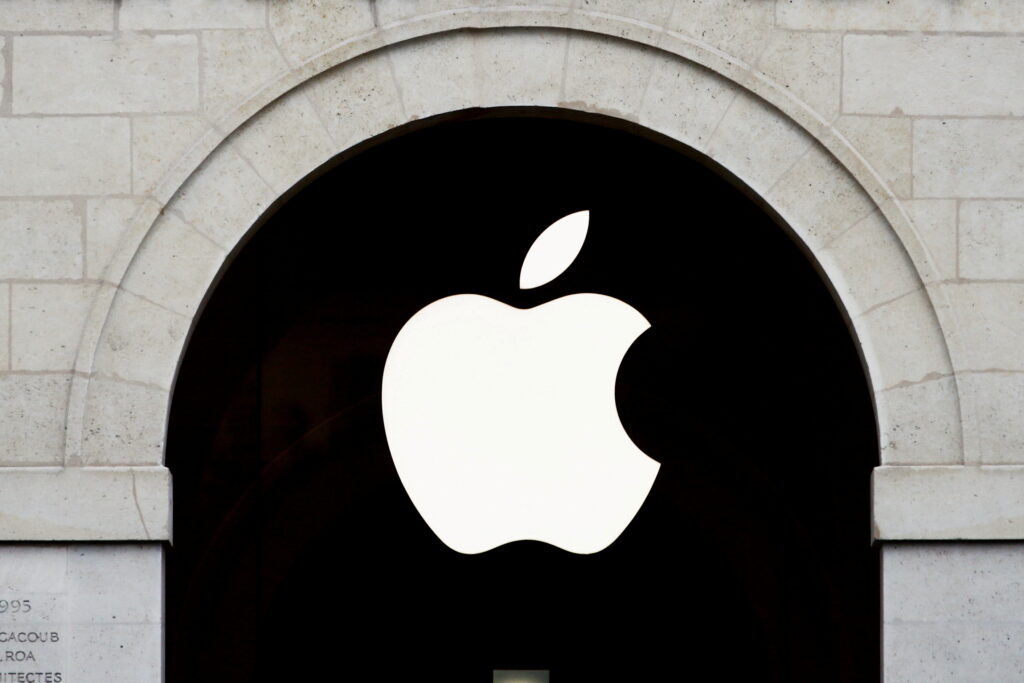 Apple Inc Chief Executive Tim Cook signed an agreement with Chinese officials, estimated to be worth about $275 billion, to placate threats that would have hobbled its devices and services in the country, The Information reported on Tuesday.

Apple did not immediately respond to a Reuters request for comment.

The five-year agreement was made when Cook made visits to China in 2016 to quash a host of regulatory action against the company, the report said, citing interviews and internal Apple documents.

Cook lobbied Chinese officials, who believed the company was not contributing enough to the local economy, and signed the agreement with a Chinese government agency, making concessions to Beijing and winning key legal exemptions, the report added.

Some of Apple‘s investment in China would go toward building new retail stores, research and development centers and renewable energy projects, the report said, citing the agreement.

China is one of Apple‘s largest markets with annual sales growth of 83% in the country in its fiscal fourth quarter.

As part of the agreement, Apple promised to use more components from Chinese suppliers in its devices, sign deals with Chinese software firms, collaborate on technology with Chinese universities and directly invest in Chinese tech companies, the Information report said.