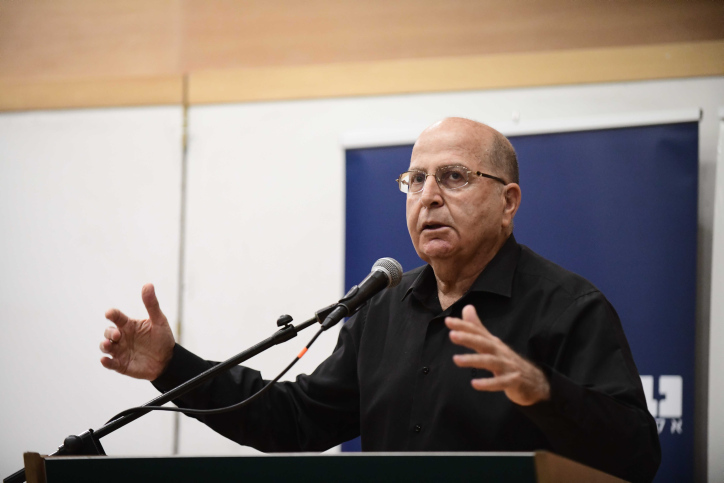 Former Defense Minister and IDF Chief of Staff Moshe Yaalon voiced criticism of the Israeli government’s handling of the Iran nuclear issue, in an interview with 103 FM Radio on Monday.

In response to a series of reports in the media about Israel wanting to take a tougher line with Tehran than the Americans, Yaalon said:

“I don’t understand the [IDF] Chief of Staff’s statements, or the exposure of things we don’t agree with the Americans on,” he said, adding that such differences should remain behind closed doors.

When asked whether Prime Minister Naftali Bennett is adopting former Prime Minister Binyamin Netanyahu’s independent approach, Yaalon replied, “I really hope not. We are at an important junction, and we must find a common denominator with the Americans.”

Regarding Bennett’s capacity to fill Netanyahu’s shoes, as someone “in another league,” who can deal on the same level with world leaders, Ya’alon rejected the comparison. “That’s nonsense. We heard about ‘another league’ and that there’s no replacement for Netanyahu. The State of Israel’s power is not reliant on one man.”

On the objective, he was resolute: the discussions “must be held in such a way that Iran will never become nuclear. We must once again force the Iranian regime into a dilemma: A bomb or survival.”