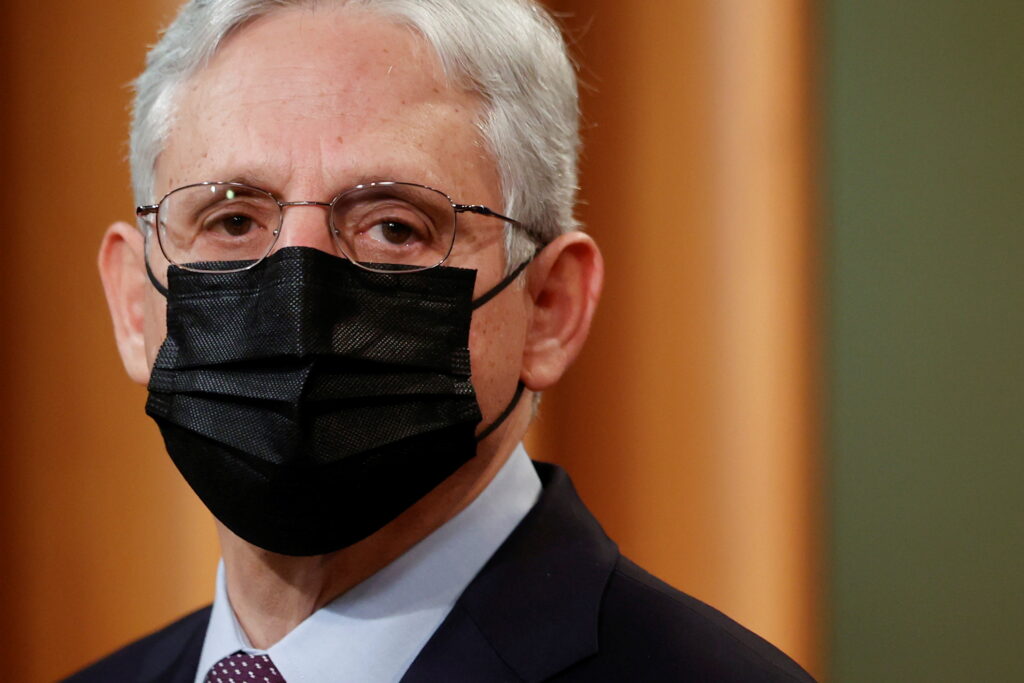 The U.S. Justice Department filed a lawsuit against Texas on Monday alleging the state violated the Voting Rights Act by creating redistricting plans that intentionally discriminate against Black and minority voters by diluting their votes, Attorney General Merrick Garland said.

“The complaint we filed today alleges that Texas has violated section two by creating redistricting plans that deny or abridge the rights of Latino and Black voters to vote on account of their race, color or membership in a language minority group,” Garland told reporters at a news conference.

In its complaint filed in the U.S. District Court for the Western District of Texas, the Justice Department said that the 2020 Census showed that Latinos are on track to become the state’s largest population group, and that non-white Latino voters account for less than 40 percent of the state’s population.

“Soon after the release of 2020 Census data, the Texas Legislature enacted redistricting plans for the Texas Congressional delegation and the Texas House through an extraordinarily rapid and opaque legislative process,” the complaint says. “The Department of Justice’s absurd lawsuit against our state is the Biden Administration’s latest ploy to control Texas voters,” Texas Attorney General Ken Paxton said on Twitter.

“I am confident that our legislature’s redistricting decisions will be proven lawful, and this preposterous attempt to sway democracy will fail. ”

“These redistricting plans will diminish the opportunities for Latino and Black voters in Texas to elect their preferred representatives,” said Associate Attorney General Vanita Gupta during a press conference announcing the lawsuit. “And that is prohibited by federal law.”

Monday marks the second time this year that the Justice Department has sued Texas over voting rights.

The Justice Department in early November sued Texas over a new law that curbs mail-in voting, alleging it improperly restricts disabled voters or voters who cannot read or write from being able to receive adequate assistance at voting locations.

The Texas law at the heart of the first lawsuit makes it tougher to cast ballots through the mail by preventing officials from sending unsolicited mail-in ballot applications. It also adds new identification requirements for mail-in voting, prohibits drive-through and 24-hour voting locations, limits early voting, and restricts who can help voters requiring assistance because of disabilities or language barriers.

Texas is the second state to be sued by the Justice Department in recent months over restrictive new voting rules.

Earlier this year, Garland announced the department was filing a lawsuit against the state of Georgia after it enacted a new election law that the Justice Department said infringes on the rights of Black voters.