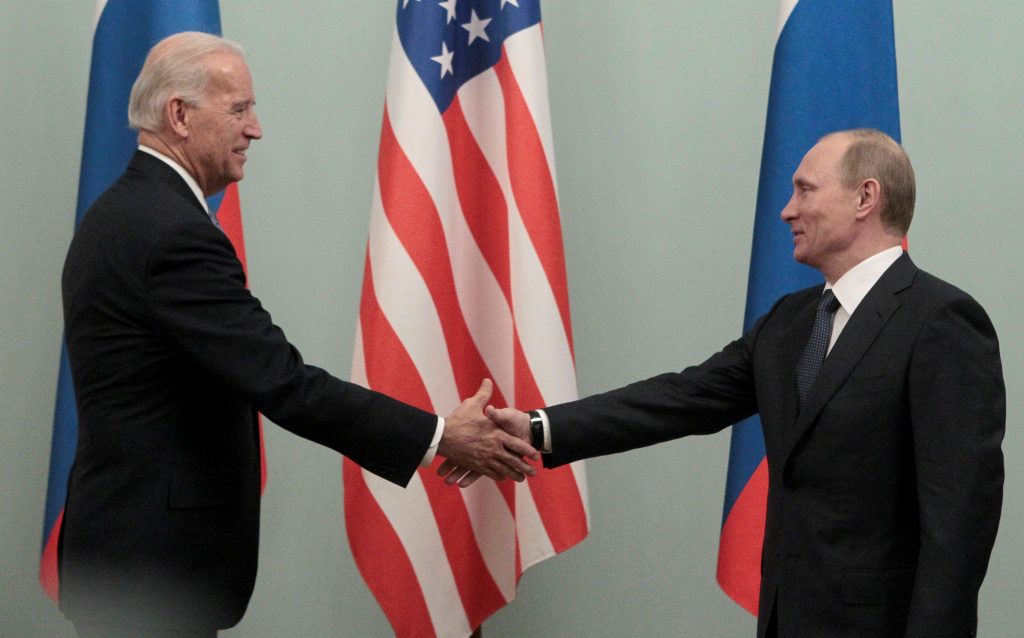 The Kremlin on Monday described the state of U.S.-Russia relations as “lamentable” on the eve of a video call between President Vladimir Putin and his U.S. counterpart Joe Biden where the two are set to discuss the tense situation in Ukraine.

Kremlin spokesperson Dmitry Peskov said NATO and long-term guarantees of Russia’s security from the West, which Putin has said Moscow needs, would also be in focus on Tuesday’s call.