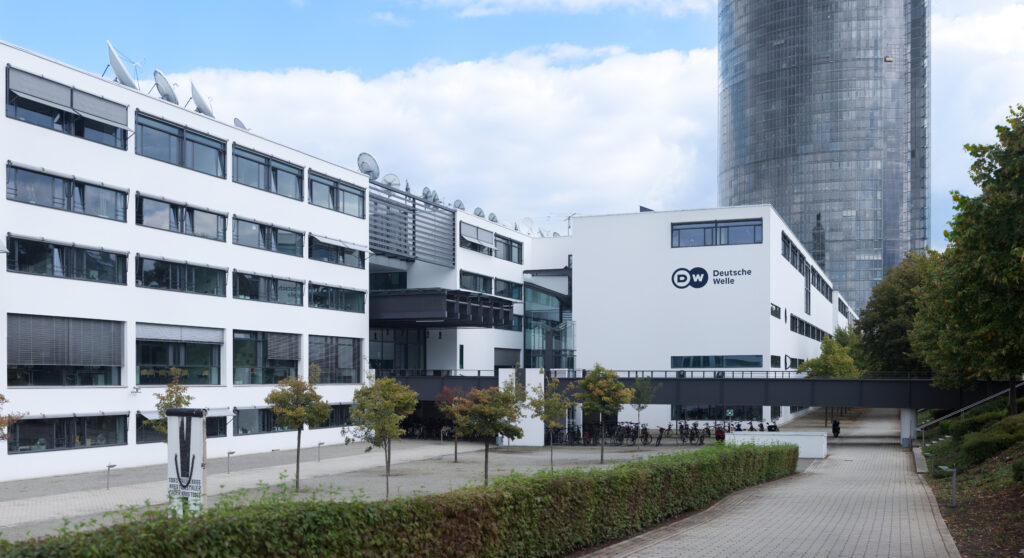 A Jordanian broadcaster on Monday rejected accusations of publishing anti-Semitic content that led a German broadcaster to suspend a decade-long cooperation agreement.

Amman-based Roya said in a statement that it “regrets the declared decision” of international German broadcaster Deutsche Welle to suspend the partnership. It added the Arab media group was the target of “a hostile campaign” from parties it did not name.

On Sunday, Deutsche Welle said anti-Israeli and anti-Semitic content and caricatures distributed by the popular Jordanian channel’s social media platforms were “definitely not consistent with the values of DW,” forcing the German company “to re-evaluate the cooperation.”

“We are truly sorry that we did not notice these disgusting images,” said Guido Baumhauer, a senior executive with Deutsche Welle.

In Monday’s statement, Fares Sayegh, Roya’s chief executive, stressed that the “criticism of illegal, inhumane or racist actions by Israel as a state” should be differentiated from anti-Semitism.