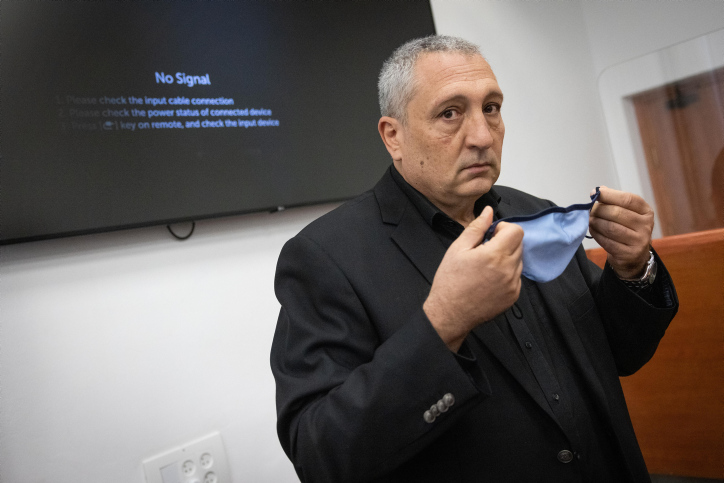 In an unexpected turn in the cross-examination of prosecution witness Nir Hefetz in the corruption trial of Binyamin Netanyahu, the former prime minister’s fitness for the office was assailed, according to media reports on Monday.

“I left my job working for Binyamin Netanyahu in September 2017 because I thought he was no longer fit to make security decisions due to the situation around him [referring to the criminal trial distraction]. I stand by this that to this day he is unfit to hold Israel’s security in his hands because of his situation. This is worse than a criminal issue. This could have ended with thousands of dead people,” Hefetz told the court.

The statement came amid a day of cross-examination in which Netanyahu’s lawyers sought to prove that Hefetz’s testimony had been given under duress during harsh interrogation procedures.

Netanyahu lawyer Boaz Ben Tzur, who was questioning Hefetz, recovered quickly and asked him if he had sat in on any of the security meetings with Netanyahu in 2017, the time period in question, and he replied that he had not since 2010.

A spokesman for Netanyahu subsequently released a statement challenging Hefetz’s qualifications to make such a judgment, given that he had no direct knowledge of Netanyahu’s conduct of security meetings.

However, Hefetz has testified that he spoke to Netanyahu as often as 10 times a day about virtually all topics, even if some classified details were omitted.