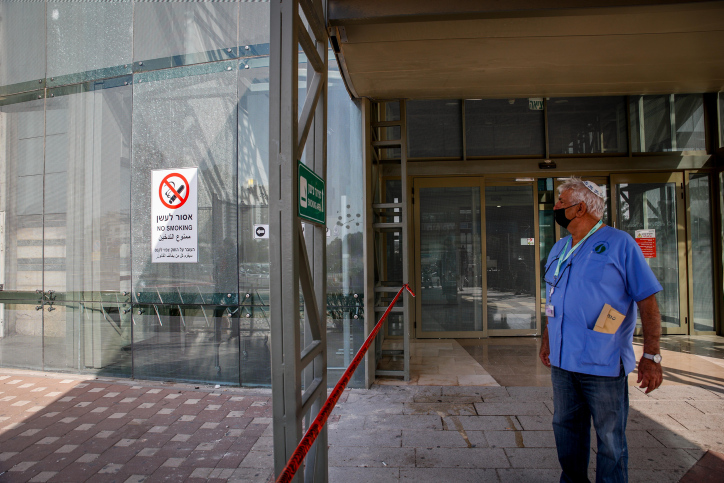 The mayor of the southern city of Dimona said Monday that criminal “militias” are taking over southern Israel, urging the government to “dismantle” them as soon as possible.

Benny Bitton made the statements during a meeting with Prime Minister Naftali Bennett, who was touring the local authorities in the south where the recent crime wave continues to rage across its Arab sector, spilling into Jewish areas.

“There are militias here and we charge you with dismantling them,” said the mayor.

The Prime Minister replied, saying, “We will not take our foot off the gas.”

“We are not waiting and the neglect is still not gone,” Bennett said. “This is our responsibility. We increased the budget for enforcement and policing efforts. We have passed a decision in the government on the regulation of local authorities and now we are setting out to take action. We will not kick the ball to the next government, we are taking responsibility.”

Be’er Sheva Mayor Ruvik Danilovich called on the government to bring back governance to the region “immediately, with full force and with no compromise.”

“Civilian terrorism is a strategic threat to our existence,” he said. “We need to start a plan to authorize Bedouin communities and initiate a thorough economic-social plan for the Negev.”

During the tour, Bennett visited an observation point over the Bedouin city of Rahat, where he received an operational overview of the situation.

Mayor Fayez Abu Sahiban criticized Bennett for not arriving in the city and only visiting the post, saying Rahat is “inside the borders of Israel.”

“The conduct of the visit is problematic when the city is treated like an enemy community, despite the fact [Israeli Arabs] are part of your coalition,” he said.