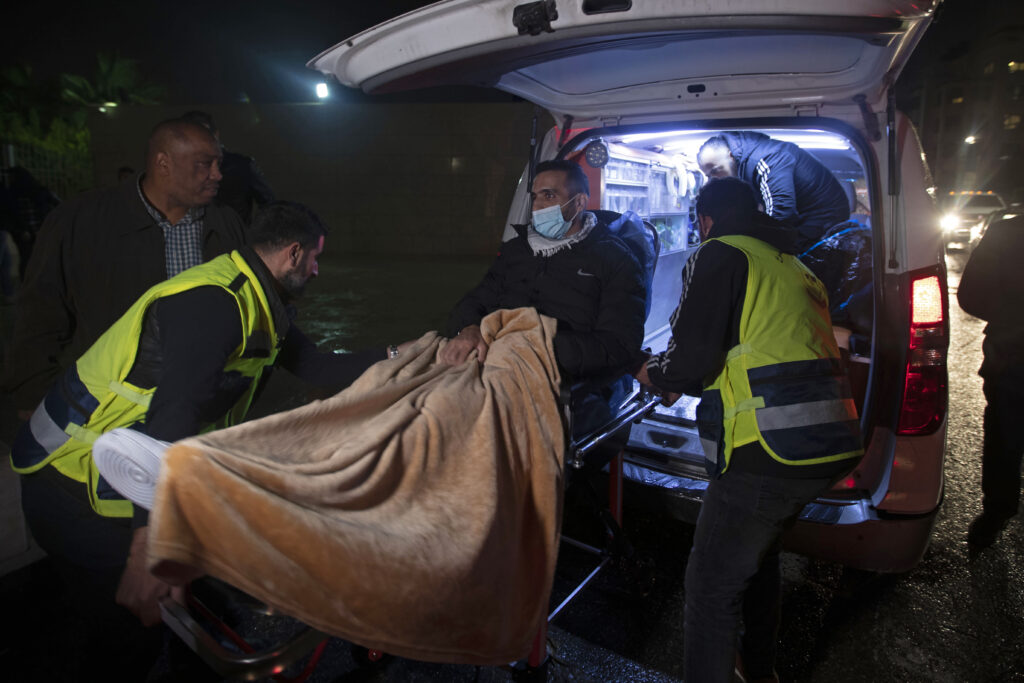 Kayed Fasfous, 32, had remained in an Israeli hospital since ending his strike on Nov. 23. He was the symbolic figurehead of six hunger strikers protesting Israel’s controversial policy of “administrative detention,” which allows suspects to be held indefinitely without charge.

Israel says the policy is necessary to keep dangerous suspects locked away without disclosing sensitive information that could expose valuable sources. Palestinians and rights groups say the practice denies the right of due process, allowing Israel to hold prisoners for months or even years without seeing the evidence against them.

The Palestinian Prisoners Club, a group representing former and current prisoners, confirmed Fasfous had returned home through a military checkpoint near the southern city of Chevron on Sunday afternoon. Later, online footage showed the former prisoner in a wheelchair celebrating his return to his southern hometown of Dura.

At least four of the five other hunger strikers have since ended their protests after reaching similar deals with Israeli authorities. They are expected to be released in the coming months.