There were unconfirmed reports that the fire was caused by some minor repair work being done in one of the first floor rooms. The fire spread to the surrounding area, with smoke billowing from the windows and doors in the rear of the building.

FDNY responded with an all hands alert as they do with any fire involving a school building. The quick response of the fire fighters helped contain the fire to the back of the first floor, where the walls were blackened from the intense heat. The fire was extinguished without any injuries.

The elementary school is in the middle of its annual two day Chanukah recess, and plans are underway to limit the disruption when classes are scheduled to resume later this week. 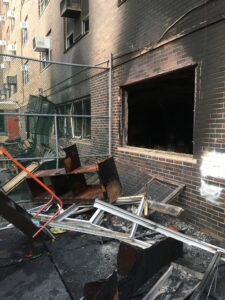 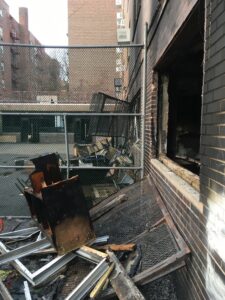 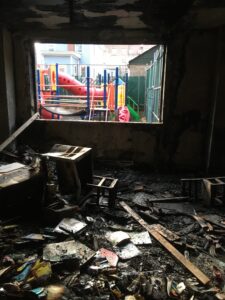 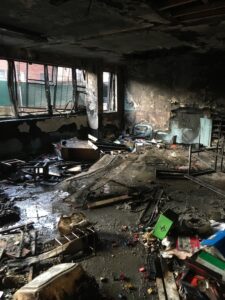 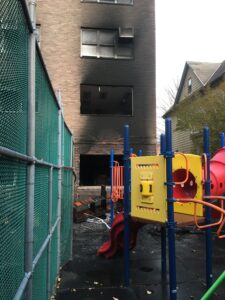 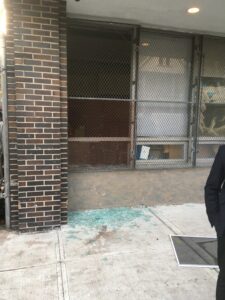