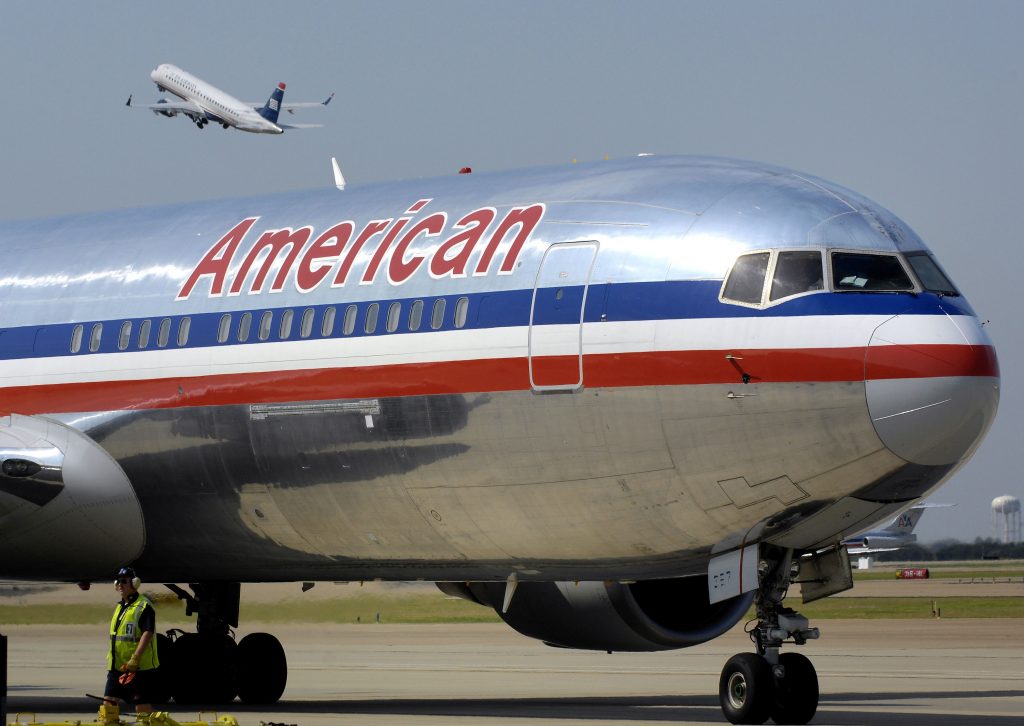 Roberto and Elana Birman, an elderly couple returning from Miami to New York, were thrown off their plane on August 12 for refusing to stow a tallis bag, which had been in the overhead compartment, under their seats as demanded by a flight attendant, the New York Post reported.

The couple’s carry on baggage consisted of only a briefcase, a purse and his tallis bag when a flight attendant checked the overhead bins before take off and pulled it from the overhead bin, and asked, “Whose is this?”

When Mr. Birman responded that it was his, the flight attendant allegedly threw it on his lap and demanded it be placed under the seat.

“It’s a religious item, it cannot go under the seat,” he explained while removing a cap to show his yarmulka. He explained that as an Orthodox Jew, he is forbidden to place the holy item on the floor.

“She was screaming at me and pointing her finger,” he said.

“I couldn’t believe this was happening to me in America,” said Roberto, who originated from Argentina.

“Nobody said a word. Nobody defended us. It was embarrassing,” Elana said.

The Birmans said he pilot came over but didn’t speak to them, and a ground crew member told them to follow him off the plane.

Roberto’s diabetes medications were in their checked luggage, and they were forced to take a taxi to a friend’s home as a hurricane swept in.

“My clients were ejected from the flight based on the prejudices and complete lack of sensitivity of American Airlines employees for reasons wholly unrelated to security,” said their lawyer, Brad Gerstman, adding, “The flight attendant and pilot’s conduct was as offensive as it was illogical.”

An American spokesman said the airline is reviewing the lawsuit.