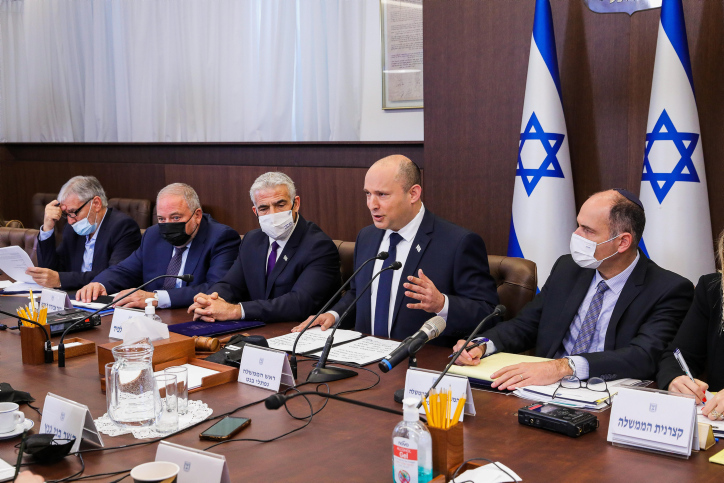 The Israeli government has decided to discontinue use of cellphone tracking by the Shin Bet security service (ISA) of verified Omicron cases, allowing the emergency measure to expire at midnight Thursday.

The decision came after the High Court’s rejection earlier in the day of a petition submitted by rights groups to block further use of the technology on grounds of privacy.

A statement released on Thursday night by the Prime Minister’s Office did not mention the court ruling.

“Pursuant to the policy that was defined in advance by the Corona Cabinet, according to which the ISA tracking would be used sparingly and would be re-evaluated on a daily basis, and in light of the updated assessment of the situation, Prime Minister Naftali Bennett and Health Minister Nitzan Horowitz – with the concurrence of the professional officials at the Health Ministry – have decided, at this stage, to discontinue use of the tracking, which contributed to the effort to cut the chains of infection in the past week,” the statement said.

It added: “Use of the cellphone tracking in the future will be reassessed in accordance with morbidity.”