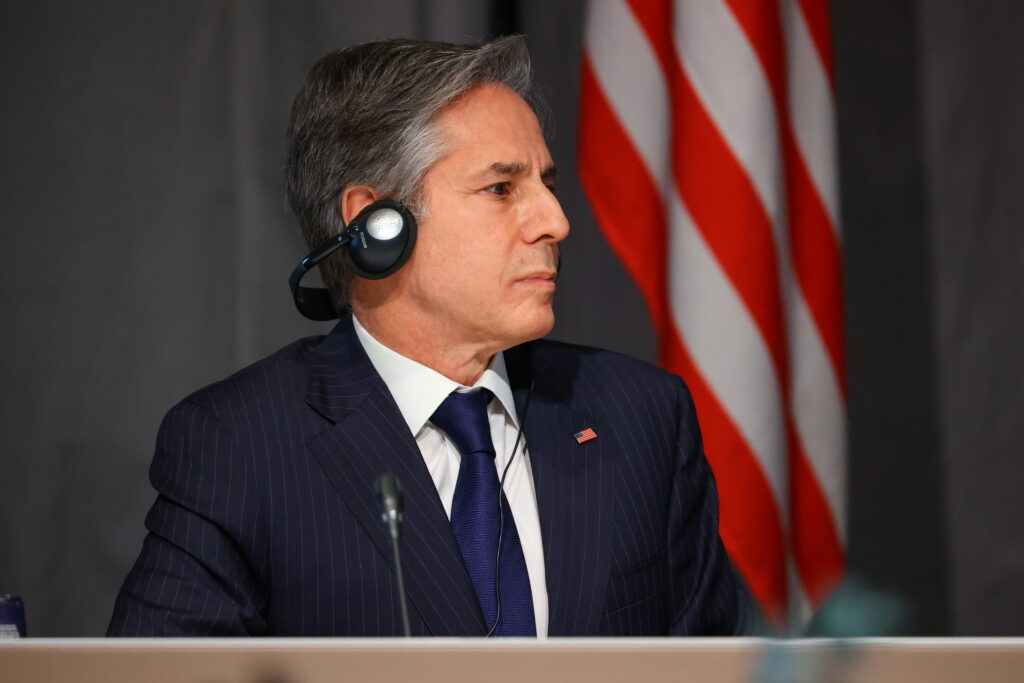 The United States said on Thursday it had little cause for optimism about reviving the 2015 Iran nuclear deal and would know in a day or so if Iran would negotiate in good faith as Tehran put forward fresh proposals.

“I think, in the very near future, the next day or so, we’ll be in a position to judge whether Iran actually intends now to engage in good faith,” U.S. Secretary of State Antony Blinken told reporters in Stockholm.

“I have to tell you, recent moves, recent rhetoric, don’t give us a lot of cause for … optimism. But even though the hour is getting very late, it is not too late for Iran to reverse course and engage meaningfully,” he added.

Iran has provided European powers who are shuttling between U.S. and Iranian officials with drafts on sanctions removal and nuclear commitments, Iran’s top nuclear negotiator said on Thursday, as world powers and Tehran try to reinstate the pact.

The announcement came on the fourth day of indirect talks in Vienna between Iran and the United States on bringing both fully back into the deal, under which Iran limited its nuclear program in return for relief from U.S., European Union and U.N. economic sanctions.

The talks resumed on Monday after a five-month hiatus prompted by Iran’s election of an anti-Western hardliner as president.

The U.N. nuclear watchdog on Wednesday said Iran has started producing enriched uranium with advanced centrifuges at its Fordow plant dug into a mountain, further eroding the nuclear deal during talks with the West on saving it.

“What Iran can’t do is sustain the status quo of building their nuclear program while dragging their feet on talks. That will not happen,” Blinken told reporters in Stockholm in a possible reference to that development.

It was unclear whether Blinken had been briefed on the latest proposals by the Iranians when he made his comments.

“We have delivered two proposed drafts to them … Of course they need to check the texts that we have provided to them. If they are ready to continue the talks, we are in Vienna to continue the talks,” Iran’s chief nuclear negotiator Ali Bagheri Kani told reporters in the Austrian capital.

A European diplomat in Vienna confirmed draft documents had been handed over.

Under the pact, Tehran limited its uranium enrichment program, a potential pathway to nuclear weapons though Iran says it seeks only civilian atomic energy, in exchange for relief from the economic sanctions.

But in 2018, then-U.S. President Donald Trump abandoned the deal, calling it too soft on Iran, and re-imposed harsh U.S. sanctions, spurring Tehran to breach nuclear limits in the pact.

“We want all sanctions to be lifted at once,” Bagheri told reporters. He said an Iranian proposal regarding how to verify the removal of sanctions – Tehran’s overriding priority in the talks – would be handed over to the European parties later.

A senior European diplomat estimated on Tuesday that 70-80% of a draft deal on salvaging the 2015 accord was completed when Iran and world powers last met in June, though it remained unclear if Tehran would resume talks where they left off.

Iranian foreign minister Hossein Amirabdollahian said on Thursday he was not optimistic about the will and intentions of the United States and European powers in talks being held in Vienna to rescue a 2015 nuclear accord, Iranian media reported.

“We went to Vienna with serious determination, but we are not optimistic about the will and the intention of ⁧‫the United States ⁩and the three European parties to the deal,” Amirabdollahian was quoted by Iranian media as saying in a telephone conversation with his Japanese counterpart.