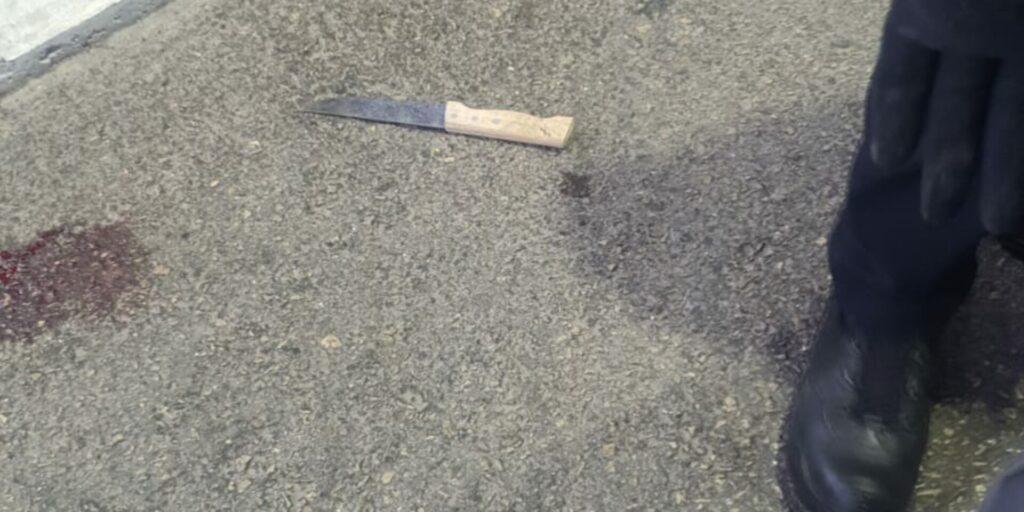 Border Police thwarted on Wednesday morning an attempted stabbing at the Al-Jib crossing outside Givat Ze’ev.

Early Wednesday, a 43-year-old Palestinian drove up to the crossing. According to a statement from a Border Police spokesperson, the troops on duty saw that the driver was holding a knife. They pointed their weapons at him, at which point he threw the knife down.

The driver has been arrested and is being questioned by security officials.