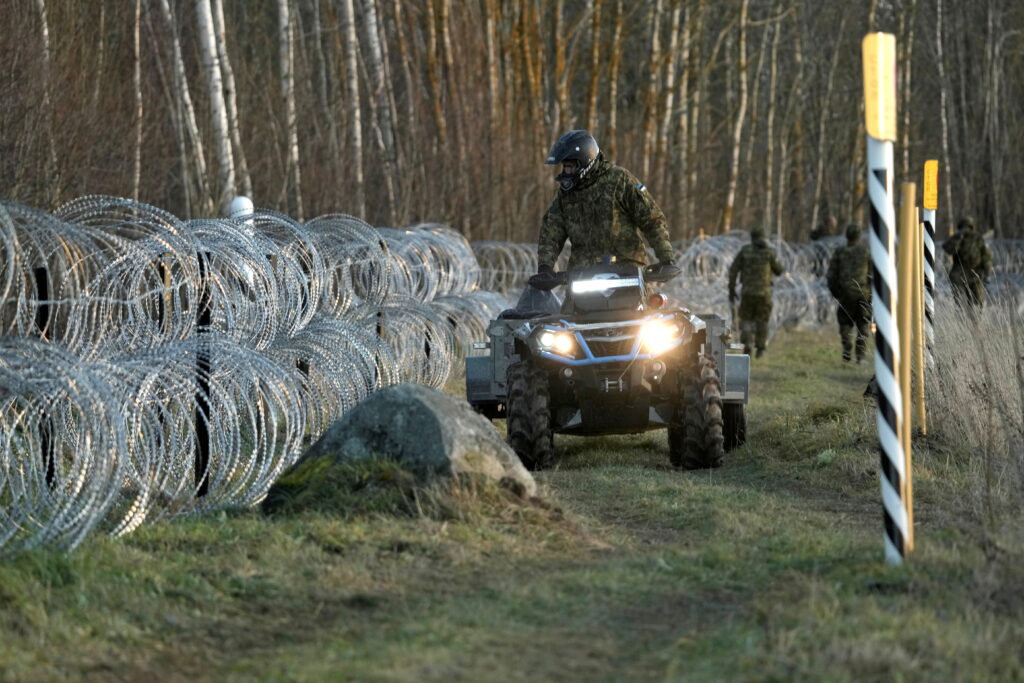 NATO foreign ministers will discuss on Tuesday President Vladimir Putin’s possible intent for massing Russian troops on Ukraine’s borders, and what the alliance’s response should be, as Belarus announced joint military drills with Russia.

U.S. Secretary of State Antony Blinken is expected to brief his 29 NATO counterparts on the U.S. intelligence picture on the alliance’s eastern flank and in Ukraine, which is not a NATO member, during the meeting in the Latvian capital, Riga.

“We don’t have any clarity about the intentions [of Russia] but what we know is that there is an unusual concentration of Russian military forces close to Ukraine,” NATO Secretary-General Jens Stoltenberg said on Monday.

The Western military alliance is alarmed by the Russian military presence on Ukraine’s borders, the second build-up this year. In May, Russian troops numbered 100,000 on the Ukraine border, the largest number since Russia’s annexation of Crimea in 2014, Western officials say.

Belarus on Monday announced joint military drills with Russia on its border with Ukraine and accused NATO of building up offensive capabilities near its borders.

President Alexander Lukashenko, who the West accuses of seeking to divide the European Union by sending Middle Eastern migrants to the Polish border, warned Minsk would not sit on the sidelines in the case of all-out war.

“It is clear whose side Belarus will be on,” he said, referring to Russia, whose financial and political backing helped him weather huge protests following disputed presidential elections in August last year.