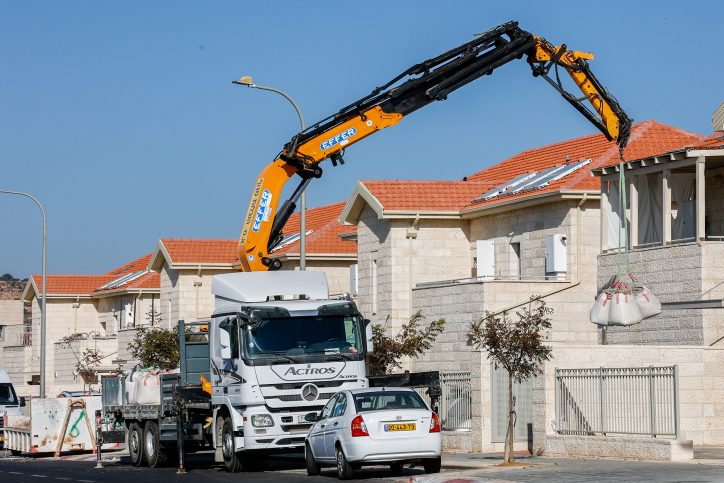 The Biden administration took its case against Israeli building in Yehudah and Shomron to the United Nations Security Council on Tuesday, as the American ambassador declared it “has reached a critical juncture.”

“U.S. disapproval of settlement expansion goes back decades. This is nothing new for us. But the practice has reached a critical juncture, and it is now undermining even the very viability of a negotiated two-state solution,” U.S. envoy Linda Thomas-Greenfield told the council, according to The Times of Israel.

Recalling her meetings with Palestinian officials and civilians in Ramallah during a recent visit, Thomas-Greenfield said she “heard stories about Israeli settlers attacking Palestinians, ransacking homes, and destroying property in the West Bank, and this is an issue that I discussed extensively with Israeli counterparts.”

“I was told how many Palestinian families fear eviction from their homes because it is nearly impossible to get building permits as settlements expand,” she added.

Her remarks come in the wake of the announcement by Israel of approval of plans for approximately 3,000 Israeli homes in the region.

“Israelis also shared with me their concern that the United Nations is intrinsically biased against Israel,” she said. “They interpret the overwhelming focus on Israel in this body as a denial of Israel’s right to exist and an unfair focus on this one country — and they are correct.”