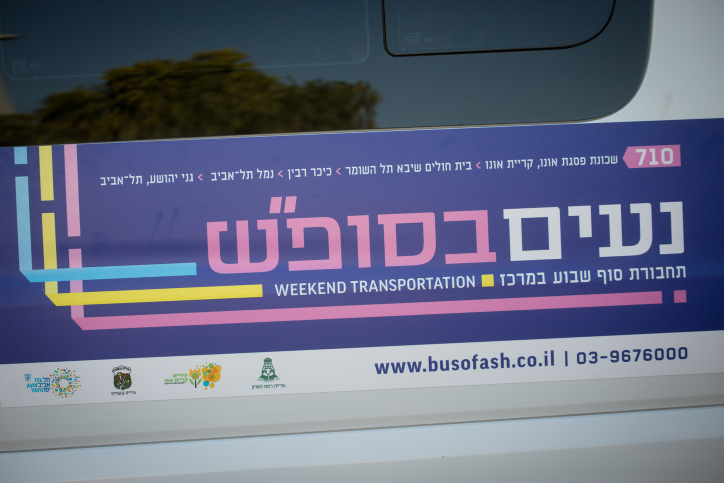 Transportation Minister Merav Michaeli (Labor) on Monday submitted to the Justice Ministry an amendment to allow the public to use public transportation from private companies on Shabbos, Channel 12 News reported.

Included in this measure are private vehicles not subsidized by the government, in which eight or more passengers can travel that have been booked, privately, in advance by an individual.

The Transportation Ministry stated that these companies will not receive a government subsidy and are not therefore well-known companies defined as public transportation. This move is directed at achieving the approval of the entire government, with the aim that they vote in favor of the amendment.

The move will be promoted as part of an amendment to the traffic regulation under Michaeli’s authority in the Transportation Ministry so that unlike talk from Yamina Party members, it will not be able to veto a minister’s decision in their own office, only government decisions or amendments.