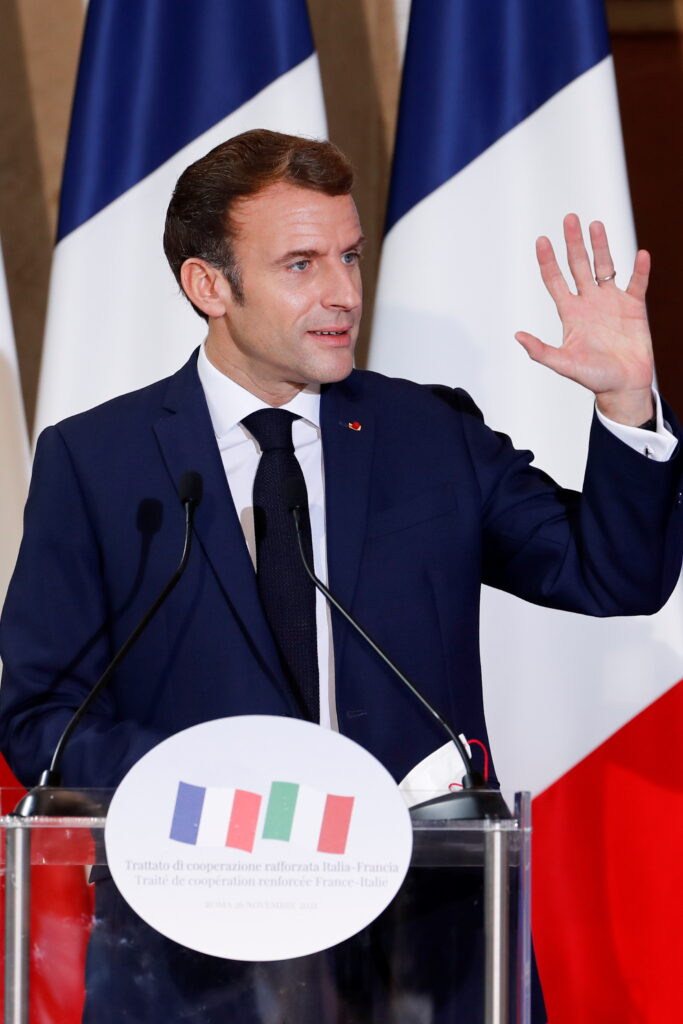 Lapid was on the last leg of a three-day European visit, which included a previous stop in London where he talked with U.K. leaders.

Lapid reportedly told Macron that Iran is merely buying time at the talks in order to continue advancing its nuclear program, and to rid itself of crippling economic sanctions.

Macron and Lapid also discussed expanding the economic and security bilateral relationship between their two countries, the foreign ministry said.

However, media reports indicate that the sanctions are likely on the way out.

Mikhail Ulyanov, the Russian envoy to the international bodies in Vienna, said on Tuesday that the U.S. is ready to lift sanctions on Iran in order to facilitate a return to the 2015 nuclear deal.

“The U.S. confirms its readiness to lift all sanctions inconsistent with the JCPOA in exchange for return of Iran to full compliance with JCPOA,” Ulyanov tweeted, referring to the initials of the deal’s formal name, Joint Comprehensive Plan of Action. “But in multilateral diplomacy, the devil is in the details. The concrete list of sanctions to be lifted is subject to negotiations.”