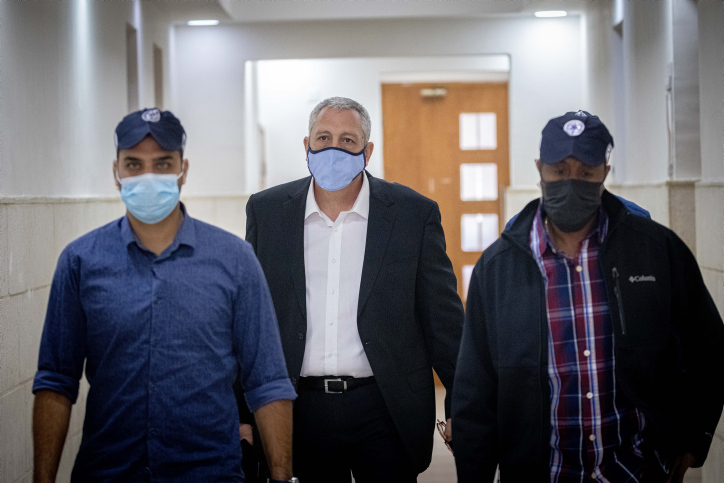 Judges rejected a request from a state witness against former Prime Minister Binyamin Netanyahu to have some of his cross-examination held behind closed doors, The Times of Israel reported on Tuesday.

Nir Hefetz, a former senior aide to Netanyahu, concluded his testimony in the corruption case on Tuesday.

Hefetz asked for the closed-door session to prevent publication of sensitive personal matters relating to his interrogation by police before the trial. On Monday, he said that “monstrous pressure” had been applied to him during the questioning.

Most details of what transpired at the time are under a gag order to protect Hefetz’s privacy.

The strategy of the Netanyahu defense team is to establish that Hefetz had agreed to serve as state’s witness under duress, which would undermine if not destroy his credibility.

For his part, despite his harsh description of police tactics, Hefetz has insisted that his testimony is “unequivocally the truth.”

“I hadn’t imagined such tactics could be employed, definitely when they’re disproportionate to the suspicions over which I was being questioned,” Hefetz answered. “I had a nightmarish night without sleep with difficult events.”

Netanyahu is accused of bribery in the case, allegedly having provided regulatory benefits to Bezeq in return for positive coverage on Walla. He denies the allegations.