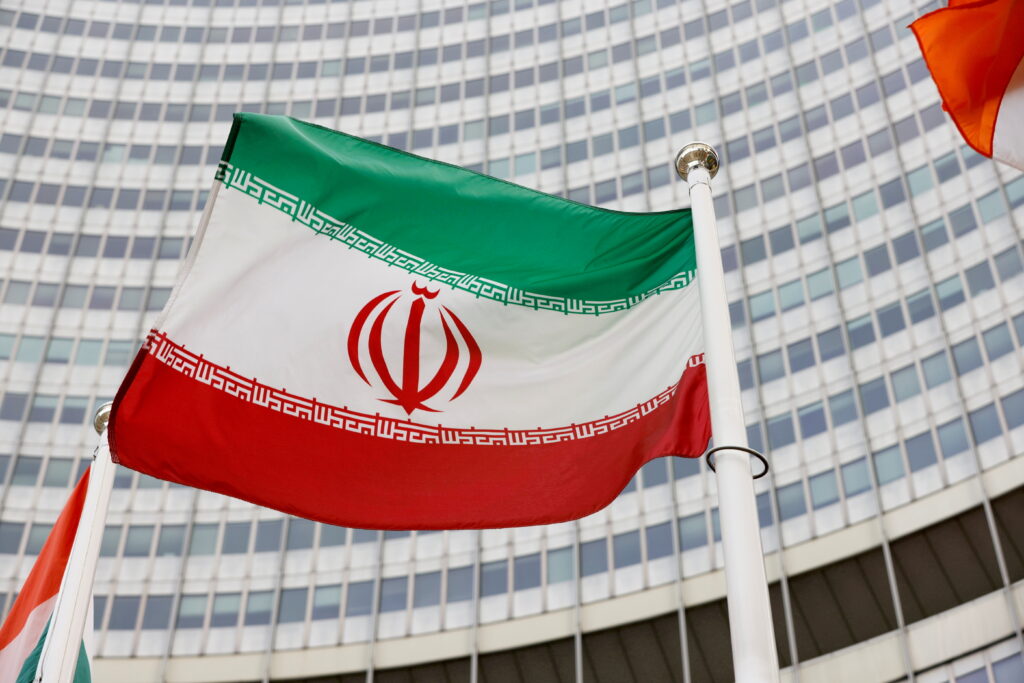 World powers and Iran will gather in Vienna on Monday to try to salvage their 2015 nuclear deal, but with Tehran sticking to its tough stance and Western powers increasingly frustrated, hopes of a breakthrough appear slim.

Six rounds of indirect talks were held between April and June. The new round begins after a hiatus triggered by the election of a new Iranian president, Ebrahim Raisi, a hardline cleric.

They include insisting that all U.S. and European Union sanctions imposed since 2017, including those unrelated to Iran‘s nuclear program, be dropped.

In parallel, Tehran’s conflicts with the U.N. atomic watchdog, which monitors the nuclear program, have festered.

Iran has pressed ahead with its uranium enrichment program and the IAEA says its inspectors have been treated roughly and refused access to reinstall monitoring cameras at a site it deems essential to reviving the deal.

“If Iran thinks it can use this time to build more leverage and then come back and say they want something better, it simply won’t work. We and our partners won’t go for it,” U.S. envoy Robert Malley told BBC Sounds on Saturday.

He warned that Washington would be ready to ramp up pressure on Tehran if talks collapse.

Iranian officials have insisted in the run-up to Monday that their focus is purely the lifting of sanctions rather than nuclear issues. Highlighting that, its 40-strong delegation mostly includes economic officials.

“To ensure any forthcoming agreement is ironclad, the West needs to pay a price for having failed to uphold its part of the bargain. As in any business, a deal is a deal, and breaking it has consequences,” Iran‘s top nuclear negotiator, Ali Bagheri Kani, said in a defiant column in the Financial Times on Sunday.

“The principle of ‘mutual compliance’ cannot form a proper base for negotiations since it was the U.S. government which unilaterally left the deal.”

Diplomats have said Washington has suggested negotiating an open-ended interim accord with Tehran as long as a permanent deal is not achieved.

Failure to strike a deal could also prompt a reaction from Israel, which has said military options would be on the table.

“The talks can’t last forever. There is the obvious need to speed up the process,’ Moscow’s envoy Mikhail Ulyanov said on social media.