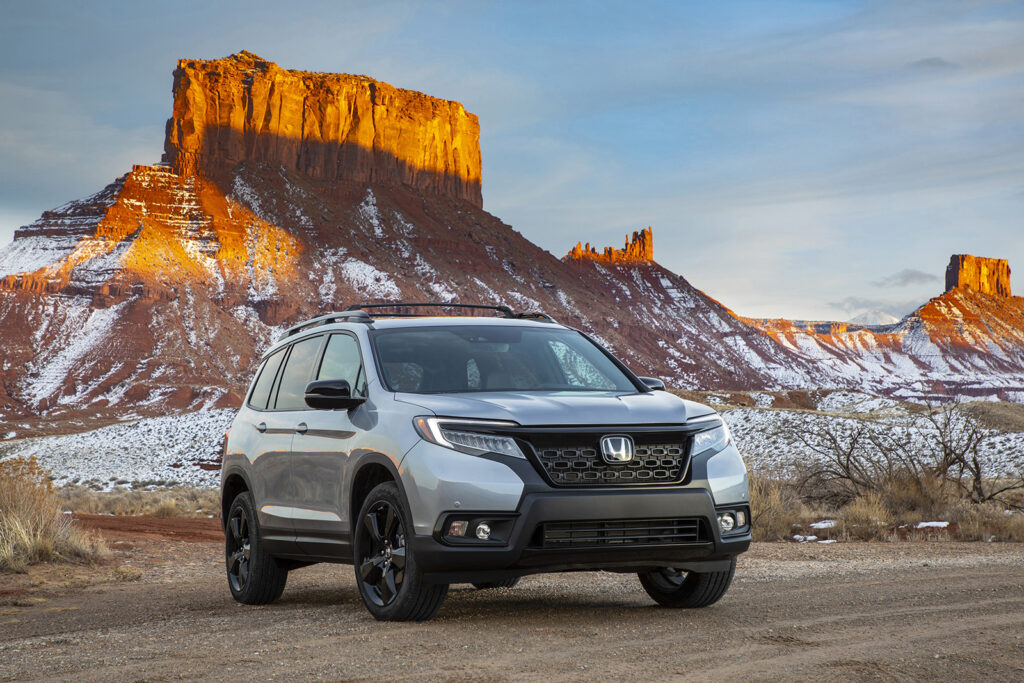 Buy a new home and you can track its value on Zillow or Redfin. Buy a new car and JD Power is at your service tracking residual value.

If you own a Honda or Lexus, then your asset is looking pretty good.

That’s the conclusion of ALG, a division of JD Power, and its 2022 Residual Value Awards which honor the Japanese companies as the top brands in the mass market and premium segments. In addition to the coveted brand awards, ALG handed out trophies to models in 29 segments this month, including the GMC Sierra HD as winner of ALG’s first award for full-size heavy duty pickup.

“It’s Honda’s tenth time winning the brand award. Toyota has only won once. There is only one other brand that’s won our award and that’s Subaru and they have won eight times,” said ALG Vice President Eric Lyman in an interview.

ALG’s awards recognize vehicles projected to hold the highest percentage of their manufacturer’s suggested retail price after three years of ownership. The value is a key factor in which models buyers shop for — as well a key variable in valuing the estimated $225 billion lease portfolio of vehicles in the United States.

The residual awards judge vehicles on long-term quality and design, as well as the overall brand desirability.

“We have these three Japanese brands (Honda, Subaru, and Toyota) well known for their long term durability, quality and resale value winning the award year after year,” said Lyman. “But we’ve seen the domestic brands and Korean brands close the gap. We’ve got representation from the Detroit Three auto makers with Ford Bronco winning for [their] first year in market. Dodge Charger is the perennial winner in the full-size segment, and Chevy Tahoe winning in full-size utility.”

For model-year 2022, 284 vehicles were assessed in 29 segments. Eligibility for the brand award requires a manufacturer to have model entries in at least four different segments.

“The achievement of Lexus speaks to an impressive, industry-leading continuity of residual value across its entire lineup,” Lyman said. “It’s like a decathlete who doesn’t have to win any of the individual 10 events but scores enough points in each of them to stand atop the podium.”

Honda and Hyundai share the most model-level awards, with three each. Audi, Kia, Land Rover, Mercedes-Benz, Subaru and Toyota had winners in two categories.