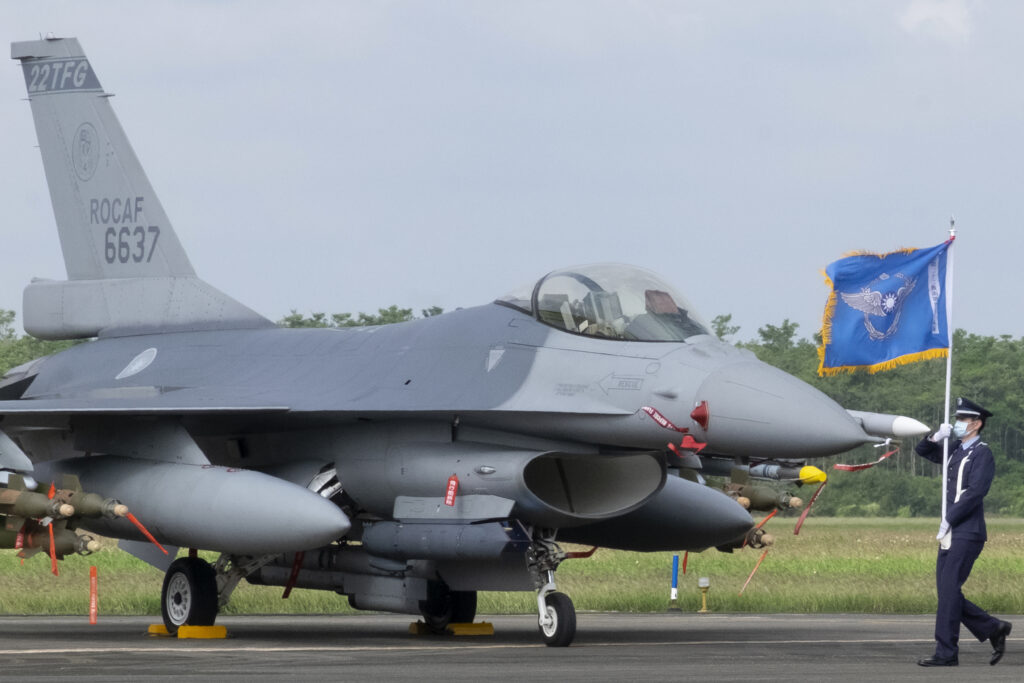 Taiwan said 27 Chinese aircraft entered its air defense buffer zone on Sunday, the latest in a long series of incursions as part of Beijing’s pressure on the self-ruled island.

The Defense Ministry said Taiwan scrambled combat aircraft to “warn” the Chinese planes to leave. It also deployed missile systems to monitor them.

The Chinese aircraft flew into Taiwan’s air defense identification zone near the southern part of the island and out into the Pacific Ocean before returning to China, according to a map by Taiwan authorities.

Over the past year, the frequency of Chinese incursions has increased, with about 150 aircraft over a period of four days.

China’s air force mission toward Taiwan came as Chinese President Xi Jinping met with officers at a military conference, where he called for military talent cultivation to support and strengthen the armed forces, according to state-owned news agency Xinhua.

Xi said that talent is imperative in achieving victory in military competition and gaining the upper hand in future wars, according to Xinhua.

China claims democratically ruled Taiwan as its own territory, to be brought under its control by force if necessary. It refuses to recognize the island’s government and has increasingly sought to isolate the independence-leaning administration of President Tsai Ing-wen.

Taiwan and China split during a civil war in 1949, and Beijing opposes Taiwan’s involvement in international organizations.