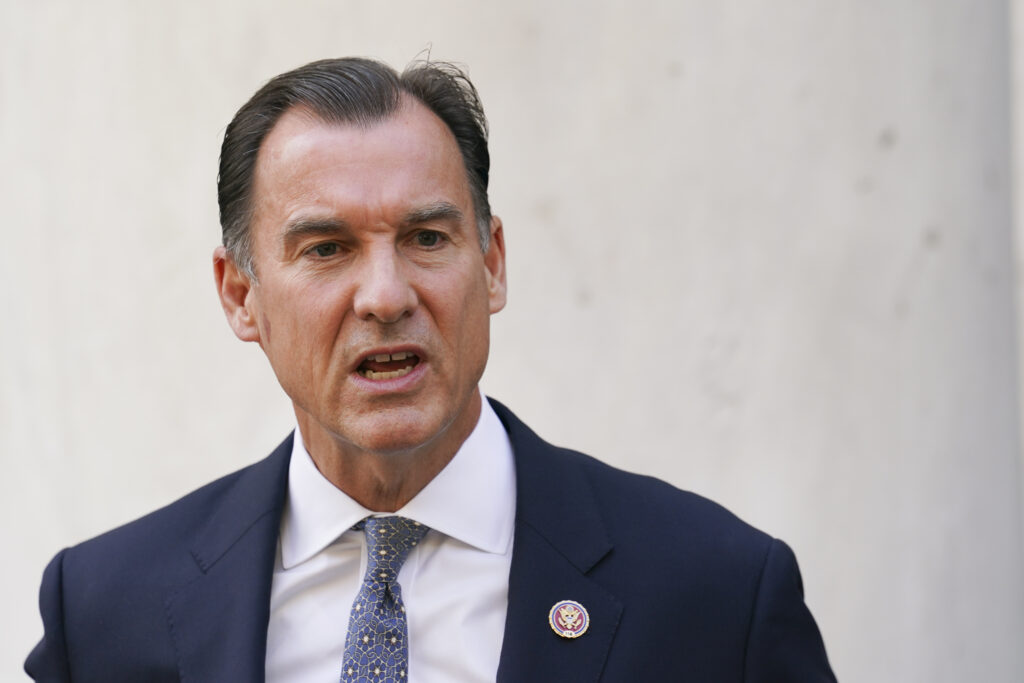 Tom Suozzi announced he would not take a role in New York City government, days after it was reported mayoral-elect Eric Adams was considering the Long Island Congressman for the role of Deputy Mayor.

“I will do everything I can to help my friend Mayor-elect [Eric Adams] & the people of NYC succeed,” Suozzi tweeted on Saturday. “After discussing it with my family, I believe the best way for me to help him and NYC is in elected office.”

Suozzi has represented New York’s 3rd District, which covers Long Island and parts of Queens, in Congress since 2016. In the House, he serves as the vice-chair of the bipartisan Congressional Problem Solvers Caucus. He faces reelection in 2022.

Suozzi is rumored to be considering a run for governor as conservative alternative to the current candidates; if he were to win the Democratic nomination, he would be able to finish his current term in Congress before being sworn in as governor.