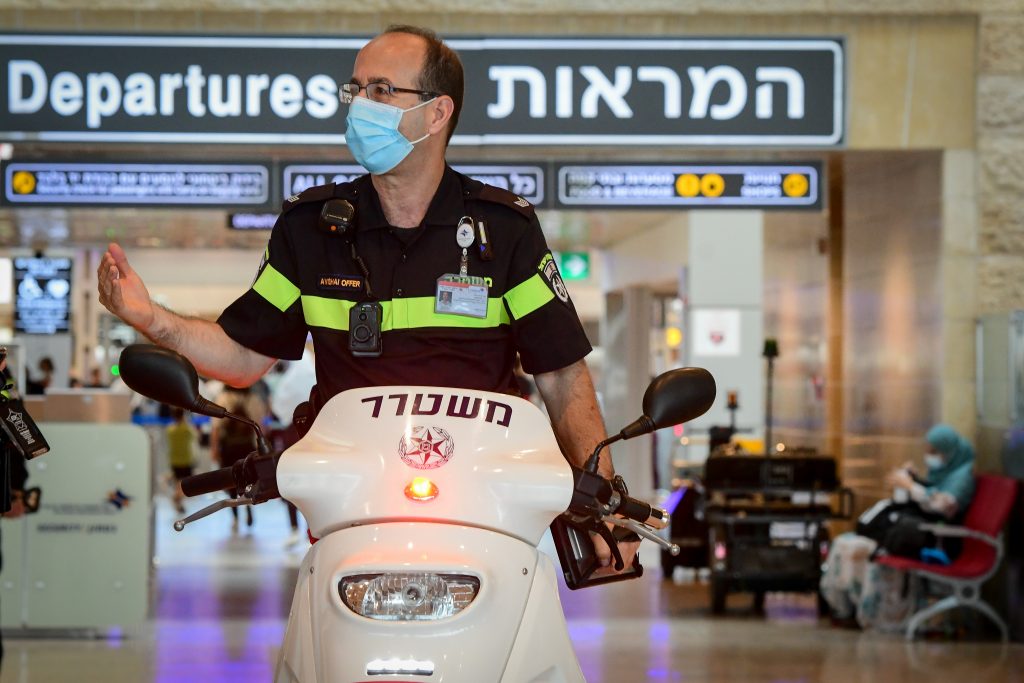 The Cabinet on Sunday approved the use of Shin Bet Security Agency surveillance after confirmed carriers of the Omicron variant of COVID-19.

During a contentious debate among ministers over the introduction of Shin Bet surveillance methods Minister Eli Avidar (Yisrael Beytenu) criticized the new Shin Bet head for misusing the tool, earning him a reprimand from Prime Minister Naftali Bennett.

“The Shin Bet does a wonderful job,” he told Avidar. “Who are you to speak?”

The controversial Shin Bet tracking program, which had been utilized in the early stages of the pandemic, was approved after the director of the Shin Bet reassured ministers it would be used in a limited fashion for a short period, and only for those infected with Omicron.

Avidar has made waves in the past for refusing to back coronavirus vaccinations, though he later said he had gotten the shot, ahead of being installed in the Cabinet.

Meanwhile, Chaim V’Chessed reported that the Igud has organized that foreign students who are vaccinated and have valid visas will be able to enter Israel with their Tav Yarok (Green Pass), despite the two-week travel ban for foreigners going into effect Sunday night at midnight. There will be no need for a special permit.