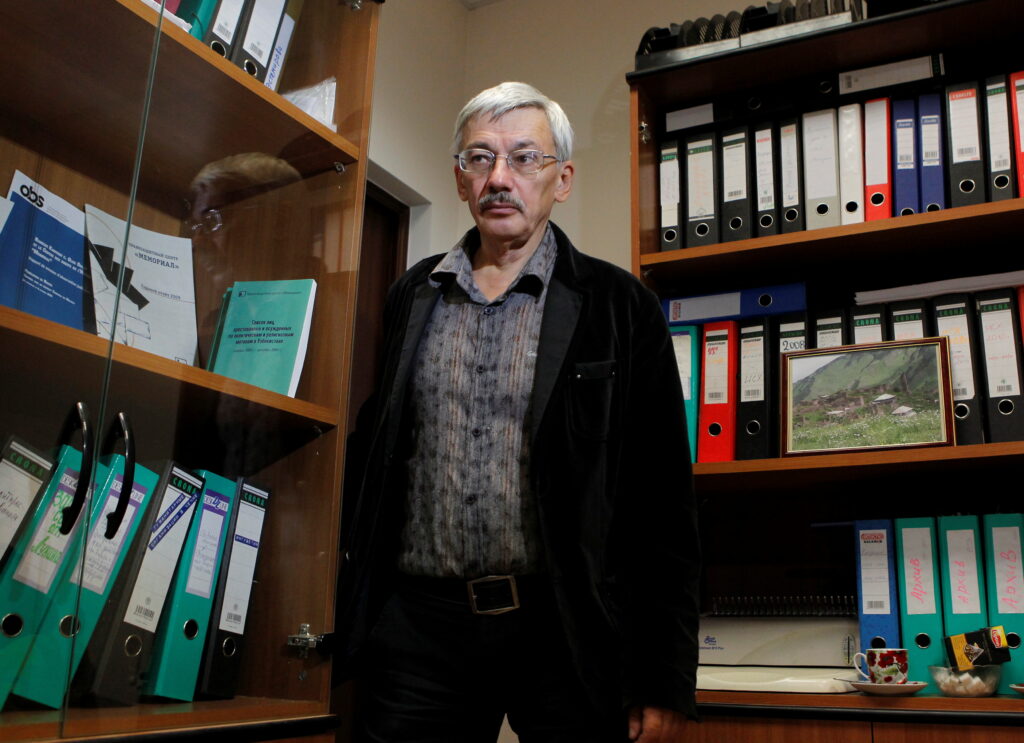 Russia’s best known human rights group, Memorial, said on Thursday it had been notified that prosecutors have demanded the closure of its main offices over violations of the “foreign agents” law, a move it said was politically motivated.

The move would deal a grave blow to an organization that was born out of the “glasnost” reforms of Soviet leader Mikhail Gorbachev in the 1980s and has become a leading voice in defence of basic freedoms as President Vladimir Putin has cracked down on dissent.

“We’re in shock. On the other hand, this isn’t surprising … In recent years such wild things have been happening in Russia that this doesn’t really elicit amazement,” Oleg Orlov, a Memorial board member, told Reuters.

“This is obviously a political decision that has come down from somewhere above to liquidate us. And this is a blow to all of civil society and a really serious alarm bell for it.”

Focused in its early days on the crimes of the Stalinist era, Memorial has spoken out more recently against the repression of opposition figures, activists, journalists and others under Putin.

In a post on its website two days ago, it said it had documented a rise in the number of political prisoners in Russia to 420, up from 362 a year ago, but said the actual number was undoubtedly far higher.

As far back as 2015, Memorial was placed on an official list of “foreign agents,” a label that carries connotations of spying. Its offices across the country have been attacked on numerous occasions.

The Kremlin says the foreign agent law is justified on the grounds that Russians have the right to know when NGOs, media outlets and others are receiving foreign funding to engage in what it considers political activity.

Memorial said the case against it would be heard on Nov. 25.

RIA news agency quoted the prosecutor’s office as saying that checks had uncovered legal violations by Memorial‘s international and regional arms, and applications had been made to the Supreme Court and Moscow city court to close them. It did not specify what the violations were.

“Liquidating us won’t mean that everything will stop,” Orlov said. “We’ll work from our apartments until they jail us all. But of course, our work will really become much, much harder.”